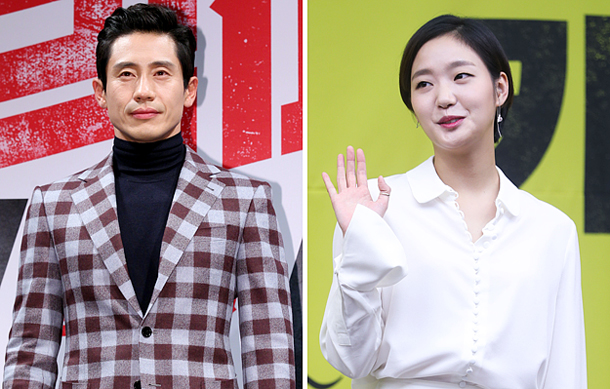 HODU&U Entertainment, which represents both Shin and Kim, said that the star couple ended their eight-month romantic relationship in late February, citing their busy schedules as the reason for the split.

In August of last year, the couple broke the news that they were dating after having known each other as colleagues. The news gained headlines for the stars’ 17-year age difference.