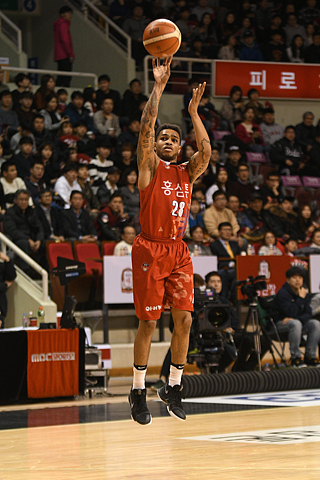 Keifer Sykes is expected to lead the team as he has been the leading scorer on the team in its previous game against the Changwon LG Sakers on Tuesday. Sykes scored 23 points with two rebounds and four assists. Throughout the season, Sykes has been averaging 15.1 points with 2.9 rebounds and 4.4 assists. In KGC’s seven winning streaks, he has been playing a big role for the team as he recorded double digit points from all seven games. 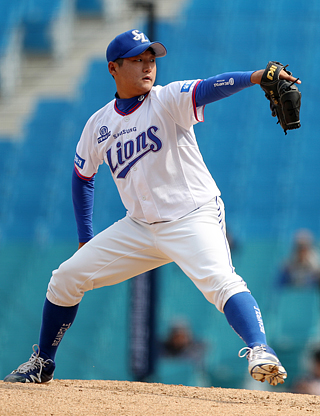 After winning against the KT Wiz on Thursday at the Gocheok Sky Dome, the Nexen Heroes will be hosting the Samsung Lions over the weekend.

Although the exhibition games do not affect the regular season, the Heroes are currently ranked eight in the KBO’s exhibition game ranking with three wins three ties and three losses. Prior to the Heroes’ game against the Lions, they have won three consecutive games.

The regular KBO season is expected to start on March 31. 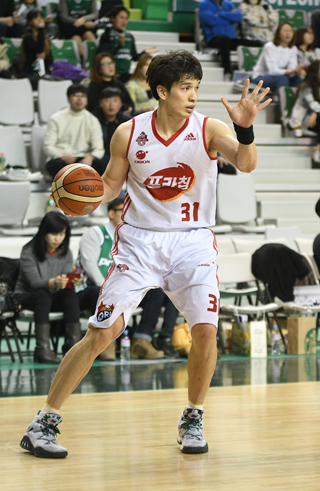 After a disappointing loss to Jeonju KCC Egis, the bottom ranked team, the Goyang Orion Orions hopes to finish their season strong by winning its last game against the Changwon LG Sakers, who are ranked seventh.

Aaron Haynes is expected to lead the team as he is ranked second in the KBL’s scoring. Throughout the season, Haynes has been averaging 23.8 points with 8.8 rebounds and 4.6 assists.

Regardless of the result of the game against the Sakers, the Orions will finish their regular season second in KBL.