Two members of T-ara choose not to renew

Two members of T-ara choose not to renew 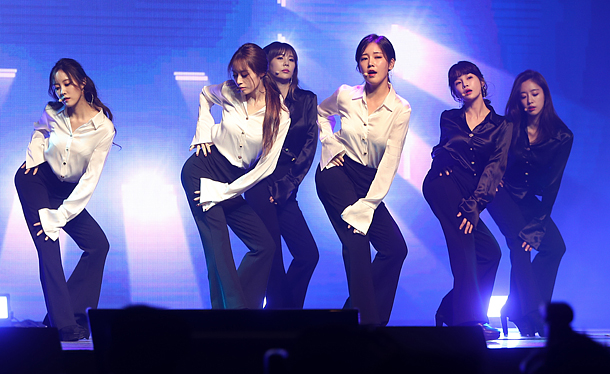 The agency of girl group T-ara, MBK Entertainment, has renewed the contracts of four members of the girl group, but Soyeon and Boram have decided to let their contracts expire, without signing a renewal.

With the group’s contract with the agency to expire in May, the agency wrapped up contract renewals with four members - Hyomin, Eunjung, Jiyeon and Qri - late last December. However, with Boram and Soyeon not extending their contracts, rumors of the group disbanding have started to surface.

A source from the agency said, “Soyeon and Boram have refused to sign a new contract. We respect their choices and will support their new path that they choose to undertake.”

T-ara will release a new album in May, presumably with Soyeon and Boram in the lineup. In an interview with Ilgan Sports, an affiliate of the Korea JoongAng Daily, the agency’s founder Kim Gwang-su said, “I am thankful for all the hardships they went through. T-ara will not disband without the two members, and it will continue on as a four-member group.”

T-ara’s life in the music industry was very turbulent to say the least. With singles “Roly Poly” and “Bo Peep Bo Peep” they reached superstar status in 2011. However, after an untimely bullying scandal broke in 2012, T-ara took a hard hit to their reputation as an idol group, and failed to replicate their previous successes.