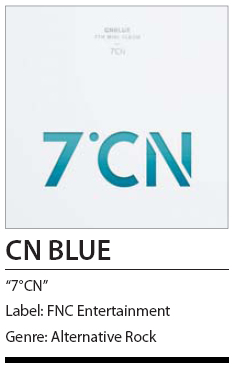 Praised as one of the most innovative albums of the band’s discography, this project effectively adds electronic elements to an already established style of music. Billboard’s column dedicated to K-pop, K-Town, has praised the importance of this album by saying that the album “revitalizes sound with synthrock & funk.”

“Between Us,” the title track, is a distinct mashup between rock-and-roll and dance music.

“It’s You” and “When I Was Young” are also two standout tracks that grace the album.

However, the fusion didn’t go well with some of the fan base, who have criticized the collective for exploring and venturing out into new sounds and discarding their original identity as a rock band that brought them success. The album almost sounds like a collection of run-of-the-mill K-pop songs, not a piece expected to be released by a pioneer of the pop-rock format in Korea. Their musical identity has diluted recently, and this effort further convolutes the band’s one distinct rock sound.