April 7: Praised as one of the most delicate conductors in authentic Italian operas, Italian conductor Riccardo Muti is conducting songs written by Verdi with the Gyeonggi Philharmonic Orchestra and Vittoria Yeo, who was called the “Cinderella of Opera” by Muti. This concert is the first concert in which all of the songs are from Verdi. The program consists of songs from the Shakespeare play “Macbeth.” 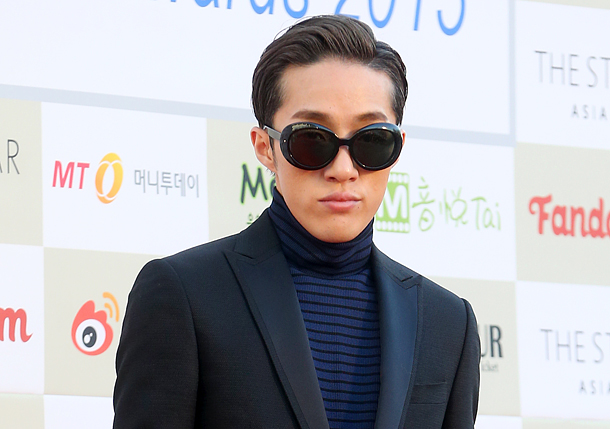 April 22-23: This concert will feature Korea’s hottest R&B and hip-hop artists. On Saturday, Zion.T, Dean, and Crush will perform. Zion T., pictured above, is known for his hit song “Yanghwa Bridge.”

March 31 to April 23: In celebration of Seoul Metropolitan Theater’s 20 years, the theater company will present “The Pretenders.”

March 31 to April 2: Praised as one of the most noteworthy theatre producers in the world, the Belgian director Ivo Van Hove is holding his second theater performance in Korea with Toneelgroep Amsterdam.

The play is four hours long and will be performed in Dutch, with Korean subtitles. The play is based from the novel with the same title, written by Ayn Rand, and portrays the life of an artistic and ambitious architect, Howard Roark.

April 4 to June 25: Broadway’s touring production of the popular musical “Dreamgirls” will be visiting Korea in April. Featuring favorite songs such as “Listen,” “One Night Only,” and “And I Am Telling You I’m Not Going,” Korean fans will be able to experience these hits and more sung by the new cast.

April 6-9: R. Leoncavallo’s “Pagliacci” and G. Puccini’s “Il Tabarro” portray the coldness of a life facing death. The first opera depicts the life of Canio, who murders his wife as he obsesses over her.

The second opera depicts the life of a couple, the tragic story of their baby’s death and the wife’s secret affair. It is known as Puccini’s masterpiece, as the storyline and the music go hand in hand with the cold ambience of the opera.

For the role of Francesca, the Korean singer and actor Ock Joo-hyun will be in stage. She is known for her roles in musicals such as “Sweeney Todd.” 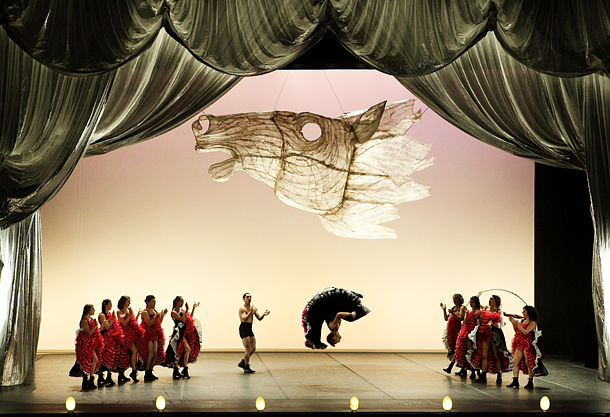 Daniele Finzi Pasca’s “La Verita,” an art circus created after he was inspired by a large canvas painting by Salvador Dali in 1944, which is currently touring the world, is coming to Seoul next week. See THEATER, below. [VIVIANA CANGIALOSI]

April 27-30: “La Verita,” written and directed by Daniele Finzi Pasca, the man behind the famous Cirque du Soleil, will be coming to Seoul next month. Inspired by the discovery of a large canvas Salvador Dali pained in 1944, Pasca’s so-called “art circus show” of “La Verita,” according to international critics, is a “poetic and acrobatic journey into surrealism.”

May 26-28: Part of the 8th annual Korea Opera Festival, this opera composed by Pietro Mascagni and adapted from a short story written by Giovanni Verga brings the audience to the vast ocean near Sicily in Italy, the setting of the opera. The opera depicts the dramatic love triangle between the characters Turiddu, Santuzza, and Alfio.

To reproduce the life and culture of 19th Century Italy, costumes and stage props were provided by the Teatro Massimo Bellini, an ancient theater which opened in 1890. 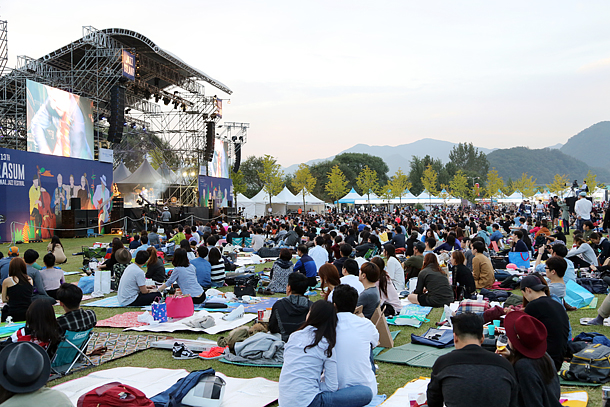