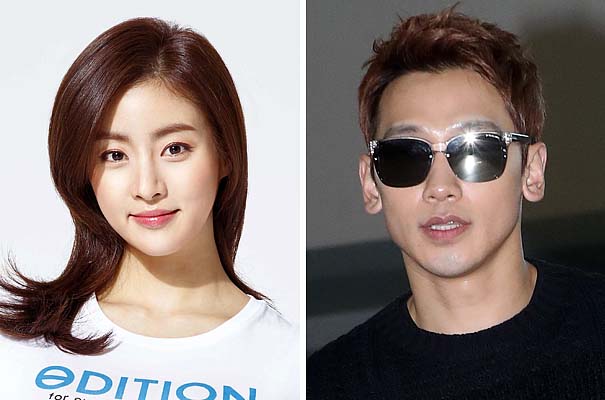 Multi-entertainer Rain and actresses Kang So-ra, Min Hyo-rin and Park Jin-joo have all been cast in an upcoming movie depicting the story of Uhm Bok-dong, a Korean cyclist active during the Japanese colonial era.

Along with the three main roles, actors Lee Gyeung-young and Ko Chang-seok have been cast as well.

Uhm Bok-dong is regarded as a “cycling hero” during the Japanese colonial era, and the movie will also feature the story of the Uiyeoldan. Uiyeoldan was a group of armed independence fighters that was established in 1919 and protested against the Japanese colonization of Korea (1910-45). They attempted to bomb key facilities and assassinate figures related to Japan’s imperialistic aggression in Korea.

Actor Lee Beom-soo is the producer behind the film, and he will also make a special appearance.

The three actresses were featured in the 2011 film “Sunny,” and fans will look forward to their chemistry in the upcoming film.

The film is set to start filming in April.