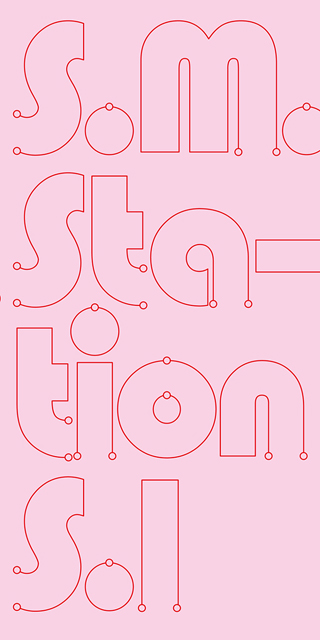 The 52-week project that churned out digital singles from SM Entertainment artists, known as SM STATION, will release all of the songs as well as unheard material on four separate physical albums.

The compilation album is titled “S.M. STATION Season 1” and is set to drop on April 6.

The album will also include five unreleased bonus tracks, including Taeyeon’s “Secret,” an English version of Amber and Luna’s “Hearbeat” and Punch’s “When My Loneliness Calls You,” to name a few.

The entertainment company recently announced the beginning of its second season of SM STATION, which kicked off today with a single from girl group Red Velvet, titled “Would You.”

The mega-project was well received and is widely regarded as an innovative success that changed the way new music was introduced to fans. It featured diverse genres along with surprising collaborations between SM Entertainment’s artists and other top musicians.