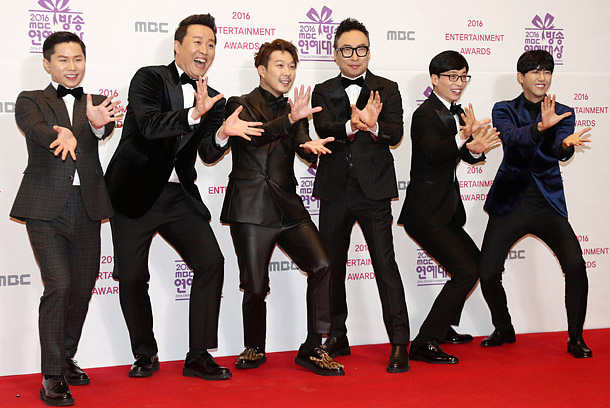 Viewers who eagerly awaited the return of MBC’s “Infinite Challenge” after a seven-week hiatus may have to wait longer, as its feature project featuring five members of the National Assembly was requested to be halted by the Liberty Korea Party.

The center-right party had trouble with the fact that National Assembly member Kim Hyun-ah was shown in the preview of the show as the representative of the party.

The show invited representatives of five different parties to participate in the show, but a spokesperson from the Liberty Korea Party said that, “Kim Hyun-ah was featured in the Bareun Party’s inauguration ceremony and hosted an official event for that party. Technically, two members of Bareun Party are appearing on the show and none from Liberty Korea Party.”

If the injunction filed is dismissed, the show will air according to schedule, but if approved, the broadcasting company, MBC, will have to reschedule or edit the show to not feature Kim.

The production team behind “Infinite Challenge” had a different perspective, and said that it picked five members that had the most interest in issues related to jobs, housing, young adults and infant care.

The decision will be made before the show airs, presumably today.