Lee, Choi team up for another thriller film

Lee, Choi team up for another thriller film 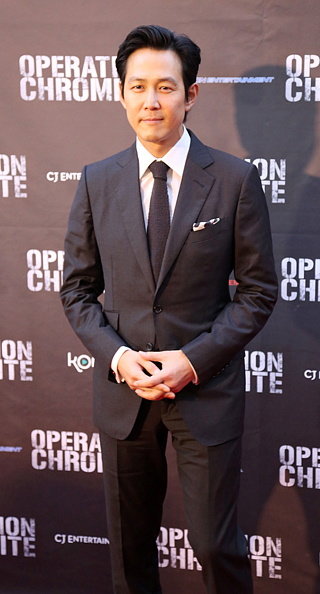 Lee Jung-jae, one of Korea’s top actors, will play the lead role in an upcoming movie from action director Choi Dong-hoon.

The film will be a remake of the 2009 Hong Kong crime thriller “Overheard,” with a working title of the same name.

Lee has worked with Choi twice before in the 2012 heist film “The Thieves” and 2015 historical thriller “Assassination.” Both movies sold more than 10 million tickets, and ambitions are just as high for the upcoming project.

“Choi is famous for his loyalty toward actors he has worked with in the past,” a source in the industry said. “Having worked with Lee in two movies, Choi will look to pick a star-studded cast with Lee as the focal point.”

The original “Overheard” follows a police force wiretapping company officials suspected of manipulating stocks. Following the success of the first film, two sequels were released in Hong Kong in 2011 and 2014.

The Korean crew is set to start filming in August for a release date in the summer of next year.