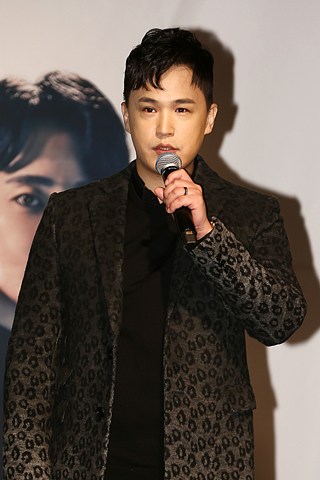 Singer Lee Soo of rock band MC the Max is preparing for his return to music in May, after a year and a half absence from performing.

According to sources close to Lee, the singer is reportedly in the final stages of preparing a single, with a target date set sometime in May.

Lee Soo has been active since his 2015 single “My Destiny,” recording songs for the soundtracks of drama “Saimdang, Light’s Diary” and movie “Daddy You, Daughter Me.”

Lee Soo’s singing talent has never been questioned by the public, as he is always among those named as one of “the best singers in Korea.”

However, his antics failed to match his musical reputation. In 2009 Lee was embroiled in a sex scandal after accusations that he had intercourse with underage women emerged, which damaged his reputation.