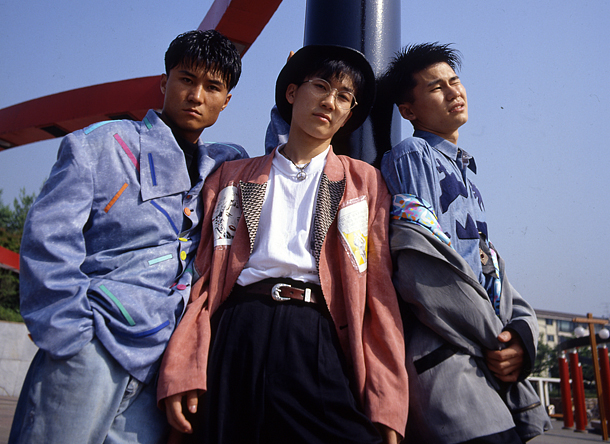 The one-day concert will be held on Sept. 2 at the Jamsil Olympic Main Stadium in southern Seoul, said Lotte Card Co., the concert’s sponsor.

With a background in underground rock music, Seo Taiji made his mainstream debut as lead singer of the boy band “Seo Tai-ji & Boys” in 1992 and went on to produce several mega-hit albums, earning the moniker “President of Culture.” After his group disbanded in 1996, Seo went on to a successful solo career. Yonhap