Goo Hara to release album in Japan in July

Goo Hara to release album in Japan in July 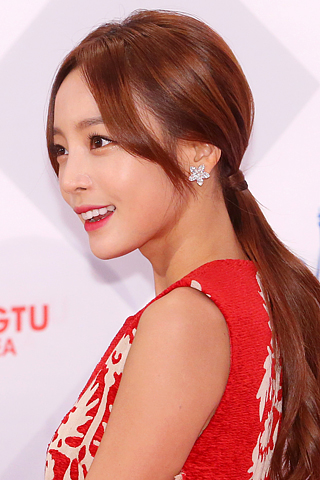 Former member of the now-disbanded girl group KARA, Goo Hara, will release a solo album in Japan in July.

This is her first music-related activity in two years, and the first since her contract expired with her former label DSP Media and she moved to a new agency, KeyEast.

According to sources in the music industry, Goo is working with Universal Music Group.

Her last release performed well, with pre-orders shooting the album to the first in sales at Tower Records Japan, a retail music distributor in Japan.

“Goo has a lot of Japanese fans due to the performance of her former group KARA,” said a source close to Goo, “this solo return will prove her status and reputation in Japan.”

Goo’s contract with her former label DSP Media expired in January of last year, and she opened up a new phase of her career as an actor, joining KeyEast, a management company solely focused on actors.