‘Beast’ fights its way to fourth weekend on top

‘Beast’ fights its way to fourth weekend on top 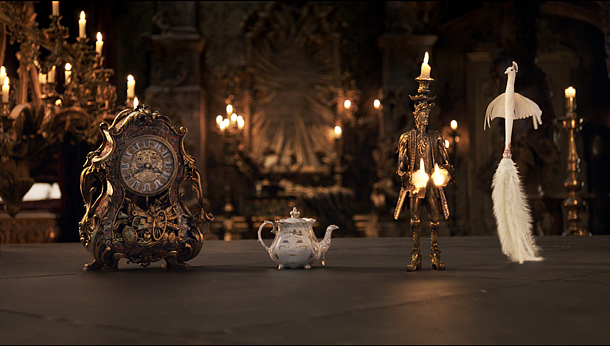 Disney’s “Beauty and the Beast,” who struggled against competition during the week, recovered to once again dominate Korea’s box office for the fourth consecutive weekend. [WALT DISNEY COMPANY KOREA]

Disney’s “Beauty and the Beast” captured the number one spot at the domestic box office for the fourth consecutive weekend. Though it faced competition from “The Prison” and “Life,” the musical jumped to the top spot thanks to a strong weekend performance.

It remains to be seen whether “Beauty” will be able to hit five million ticket sales mark.

“Life,” directed by Daniel Espinosa and starring Ryan Reynolds, Rebecca Ferguson and Jake Gyllenhaal, revolves around a team of scientists aboard the International Space Station who discover a rapidly evolving single-celled organism that caused extinction on Mars and is now threatening the lives of the team and even life on Earth.

The movie has sold a total of 331,200 tickets since it was unveiled nationwide on Wednesday.

Directed by Lee Yook-ki of “A Man and a Woman” (2016) and featuring Kim Nam-gil and Chun Woo-hee, the movie tells the story of a lonely insurance investigator (Kim), who is hopeless after losing his wife. His life turns around when he one day meets the spirit of a woman (Chun) in a coma.

The heartwarming movie has sold a total of 163,000 tickets since its release on Wednesday.

The highly-anticipated “Ghost in the Shell” dropped two spots to round out the top five in its second weekend.