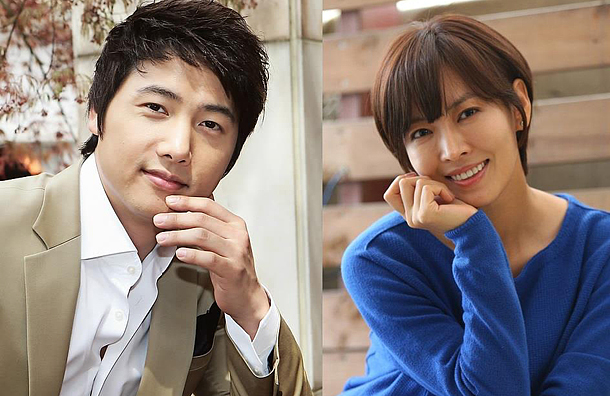 Actors Lee Sang-woo and Kim So-yeon will tie the knot on June 9, sources close to the couple said Wednesday.

The private ceremony will take place in Seoul and be attended by just a handful of guests.

News of the wedding first broke late last month, when their agencies, HM Entertainment and Namoo Actors, issued statements that the couple had decided to marry. Their families held a meeting, as is customary in Korean nuptials, and settled on a date in June.

Lee and Kim began their relationship after playing a couple on the MBC drama “Happy Home” last year and confirmed dating rumors after the show wrapped up production.

Lee debuted as an actor in 2005 with the KBS romantic drama “Eighteen, Twenty-Nine” and has been featured in many beloved shows over the years including “First Wives’ Club” (2007) and “Life is Beautiful” (2010).