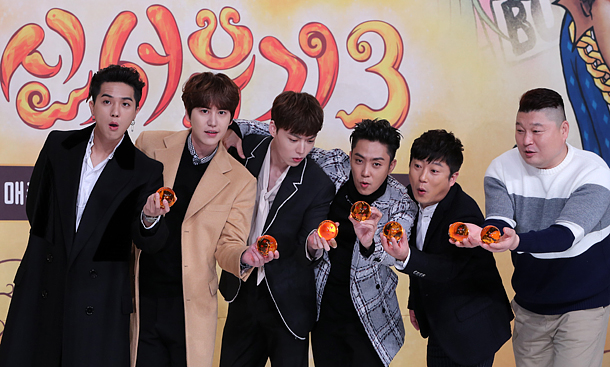 “New Journey to the West,” a travel reality show by tvN, will head to India for its next season, sources at the cable channel said Wednesday.

The show’s maverick producer, Na Young-seok, and members of the production team are conducting on-site surveying in India, the sources told Ilgan Sports, an affiliate of the Korea JoongAng Daily. Shooting is said to begin in May.

The network would not confirm whether the production team was in India and when they had gone.

Shin Hyo-jeong, an assistant director at the show, earlier told Ilgan Sports that the show was considering following the ancient Chinese novel “Journey to the West,” where the characters gather in China and head to India to find Buddhist scriptures, but decided to change shooting schedules and flip the concept.

“If our location is given out beforehand, there will be problems during the shooting,” she said. “I appreciate all the interest, but we want to show things in a more natural light. We will unveil the details when it is time.”