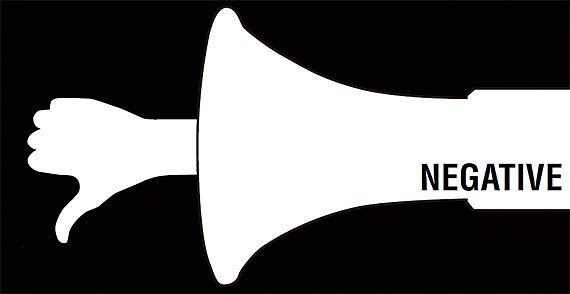 Even in the United States, the so-called advanced country of politics, negative campaigning is rampant during presidential elections. It is often justified as a means to vet policy. The 1988 presidential election was perhaps the race in which negative campaigning was the most powerful. At the time, George W. H. Bush, the Republican nominee, was in a crisis due to the Iran–Contra affair, a political scandal that broke out at the end of the Reagan administration. At the time, Michael Dukakis, the Democratic nominee, was leading in the polls. The gap in the polls once reached 17 percentage-points, and the game seemed to be over.

Then, Lee Atwater emerged. The 37-year-old political consultant became the chief strategist of the Bush campaign and he quickly saved Bush from crisis by unleashing three major negative campaigns, one after another — living up to his nickname, “Babe Ruth of negative politics.” After the meticulously planned negative advertisements were aired, the image of Dukakis was rapidly destroyed. The infamous “Revolving Door” commercial, featuring a sex crime convict to convey recidivism, is still remembered as a classic example of negative politics. It was no simple lip service that strategists such as Dick Morris and Karl Rove called Atwater their political mentor.

Negative campaigning itself is not bad. The essence of politics, after all, is fighting. Media and scholars call an election a war. It is nonsense to urge candidates to only compete with their strengths when they are in a war. It is like asking boxers to show off their muscles without punching each other.

But the precondition is that the rules are respected and a referee will function properly. Only then, the voters can distinguish between reasonable vetting and malicious slander. When the minimum level of verification is skipped, we cannot prevent another Choi Soon-sil crisis. Guidelines must be clearly set and intentional manufacturing of fake news must be strongly punished. Internet users are checking in real time which campaign is producing fake news, and the National Election Commission can use this information.

No matter how strong negative campaigning is, the final 2 percent is filled by a candidate. You can only win when you do well. You cannot win an election alone with the voters who are voting for you just because they do not like your opponents, and this will never change. Even if the voters want to vote for you, you won’t be able to score a victory if you are not capable of accepting them.

If the candidates want a true victory, they must not remain captivated by the temptations of negative campaigning; it is time for them to do their best to win the absolute, best evaluation from the voters. It is their job to make voters think that they are capable enough to run this country.