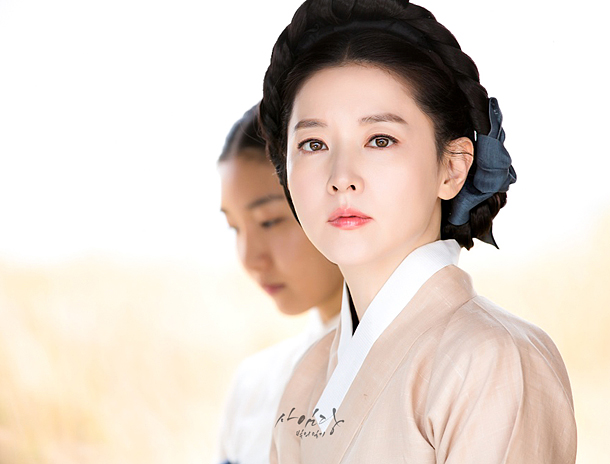 The SBS series “Saimdang, Memoir of Colors” will end earlier than originally planned, its distributor said Thursday, as the fantasy period drama suffered from low ratings.

The Wednesday-Thursday drama starring actress Lee Young-ae premiered on Jan. 26 on SBS as a 30-episode series. SBS said it will end on May 3 or May 4, a week earlier than scheduled.

“The drama’s producers have put all their energy into reediting the show from the early stage of broadcasting, tightening the flow of the story and increasing its pace,” the network said. “Although it is a pre-produced drama, they have repeatedly amended it based on opinions from viewers to make it more perfect and correct its shortcomings.”

The length of two episodes had to be cut out in the reediting process, the company said. The drama centers on Shin Saimdang (1504-1551), Korea’s maternal icon associated with raising the Korean Confucian scholar Yulgok of the Joseon Dynasty. The series made headlines for bringing Lee back to TV for the first time in 13 years.

It also drew attention for featuring actor Song Seung-heon and its high budget that included a 10 billion won ($8.84 million) investment from Hong Kong. But it failed to create a sensation, with its ratings hovering around 10 percent in Korea. Yonhap