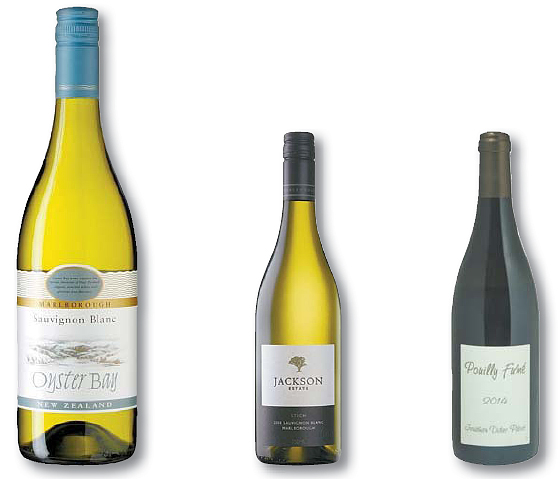 One of the most popular varieties of white wine alongside Chardonnay, sauvignon blanc has a spicy edge and a grassy scent that evokes thoughts of spring. Some say the variety tastes best between spring and summer because of its fresh flavor and scent. Sauvignon blanc originally was produced in France’s Loire or Bordeaux region, but nowadays it can be found in various parts of the world such as Chile and New Zealand.

The fifth theme for JoongAng Ilbo’s Wine Consumer Report is sauvignon blanc. The category was largely divided into two: the “premium” group, priced between 50,000 won ($43.82) and 100,000 won, and “daily” wine, relatively cheaper, from 20,000 won to less than 50,000 won. The recent report presents the top three choices of wine specialists and the general public in both categories.

In the premium wine sector, the specialists and the public agreed on first place, both selecting the Oyster Bay from New Zealand. Despite the high quality, the bottle is priced at 50,000 won and is assessed to have a high quality compared to its price.

Oyster Bay is also given to the royal family of U.K. and regularly placed on the shelves of Buckingham Palace’s wine cellar.

Every year, the royal family serves wine to 200,000 people in their receptions and meals and Oyster Bay is on the list with its white wine. It was also selected as the toast wine for the G20 Summit in Korea in 2011.

“Oyster Bay has a good balance, with a subtle but well-mixed scent of citrus and the spiciness of mint - overall, it’s a bottle that particularly fits well with spring,” said Kim Hyub, a director at the Korea International Sommelier Association.

Jackson Estate Stich placed second by wine sommeliers in the premium group, while the public chose Morande Edicion Limitada in second place. For third, both groups selected Domaine Jonathan Didier Pabiot, Pouilly-Fume. This bottle is from France, a country considered home for sauvignon blanc. “This bottle has the typical taste consumers imagine when they hear the word white wine,” said Kim Ji-hyung, a senior manager at Le Cordon Bleu-Sookmyung University.

The opinions on “daily” wine slightly differed between the wine specialist and public group, as the top three were composed of the same bottles in a different order. Wine specialists’ top pick, and the public’s third, was Babich Black Marlborough. The public’s No. 1, Pascal Jolivet Sancerre Blanc, was wine specialists’ third. Spy Valley ranked second on both lists. 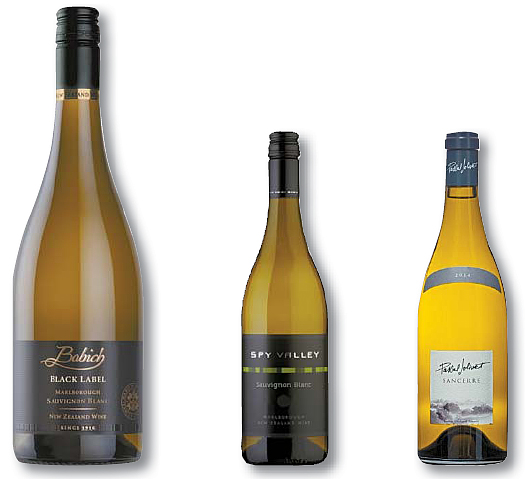 Among the seven sauvignon blanc wines ranked on the four lists, four came from New Zealand. France had two and Chile had one. The preference for New Zealand sauvignon blanc was particularly high even among the 28 bottles assessed. While there were only nine French wines, New Zealand had 11. “New Zealand’s sauvignon blancs, including Oyster Bay, are widely renowned for their high quality,” said CEO Park Sang-hoon of Winenabi. “The two lists’ similarity implies that the public’s taste for wine has elevated closer up to that of wine specialists.”

The assessment was conducted as a blind test. A public group of 110 people and 10 wine specialists participated, including culinary professors, a wine retailer CEO and sommeliers.