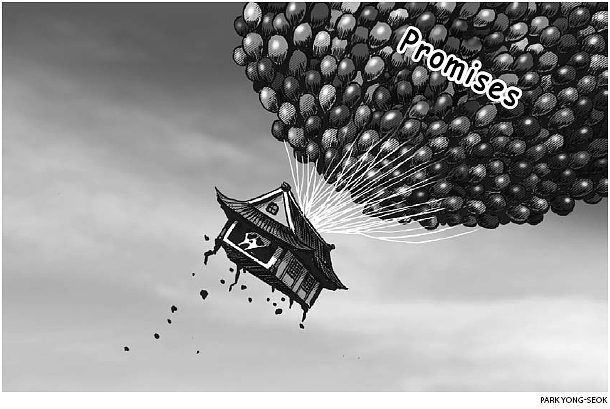 As presidential candidates began their official campaigns for the May 9 election, they are making promises, including frontrunner Moon Jae-in’s pledge to create 810,000 jobs in the public sector by drafting a 10 trillion won ($8.79 billion) special budget shortly after taking office.