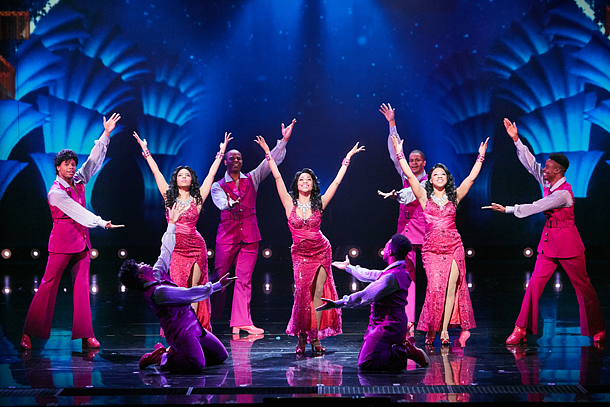 Musical “Dreamgirls” presented by the Broadway’s touring production is currently being staged at the Charlotte Theater, appealing to Korean musicalgoers who would love to listen to popular songs like “Listen,” and “One Night Only” in English. See THEATER, below. [OPEN REVIEW]

To June 25: Broadway’s touring production of the popular musical “Dreamgirls” will be visiting Korea in April. Featuring favorite songs such as “Listen,” “One Night Only,” and “And I Am Telling You I’m Not Going,”

Korean fans will be able to experience these hits and more sung by the new cast. 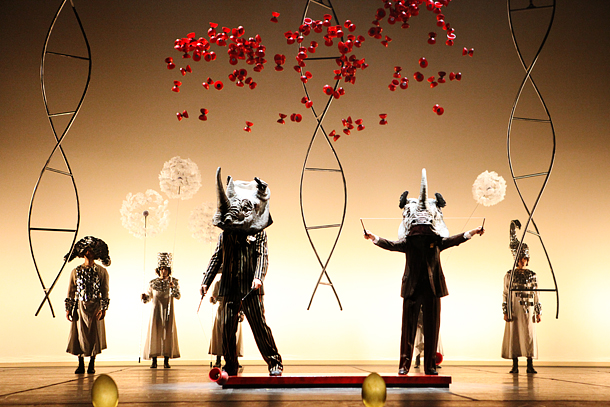 April 27-30: “La Verita” is written and directed by Daniele Finzi Pasca, the man behind the famous Cirque du Soleil.

Prior to the shows in Seoul, the troupe will perform in Ulsan on April 21 and 22 and then make its way to other cities after Seoul, including Daejeon on May 5 and Daegu on May 10.

April 21: Venezuela’s pianist star, known for her improvisation of music pieces on themes suggested by her audiences, is performing in Korea for the first time. As well as her improvising skills, she also performs standard classical pieces.

The first part of the show will consist of Brahms’s “Intermezzo, Op. 117,” and Liszt’s “Sonata in b minor.” Montero will show off her trademark performance, as she will fill up the second part of the performance with her improvisations.

April 29: Professor of the College of Music at Ewha Womans University, organist Kim Hee-sung, will show off the colorful variations of the pipe organ. Combining organ with orchestra and jazz music, she will show videos and pictures to accompany the performances. 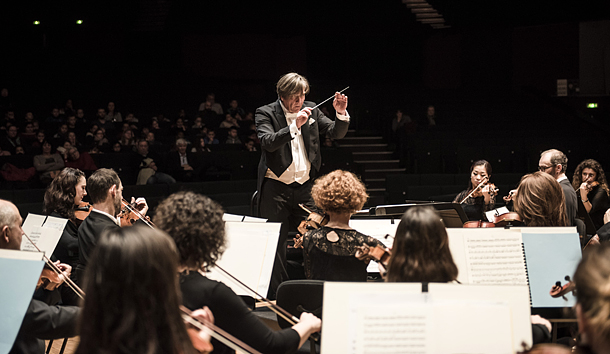 June 30: The orchestra from the city of Strasbourg, located at the frontier of Germany and France, combines the elegance of the French and the rich expression of German music.

Renowned composers such as Hector Berlioz, Johannes Brahms, and Camille Saint-Saens have premiered their pieces with this orchestra.

Rated as the “revival of Herbert Von Karajan” by the French press, Marko Letonja is the music director and the conductor of the orchestra. Violinist Kang Dong-suk, one of Korea’s first-generation violinists, will be collaborating with the orchestra.

Along with Berlioz’s “Le Corsaire” and “Symphonie Fantastique Op.14,” Tchaikovsky’s “Violin Concerto in D major Op.35” will be performed.

April 22: To celebrate her 45th year in music, singer Kim Young-im, who made her debut in 1974, will perform in this musical that incorporates both drama and gugak, Korean traditional music.

The story is about a dedicated mother and her two children. The daughter complains about her brother’s misbehavior to her mother, which leads the mother to reflect her attitude towards her own parents.

The one-day festival, which launched in 2013, focuses on female artists within a wide range of genres. This year’s line up includes Norah Jones and Corinne Bailey Rae, among other female artists. Norah Jones’ visit to Seoul in 2012 sold out, and her song “Don’t Know Why” is a favorite among Korean fans.