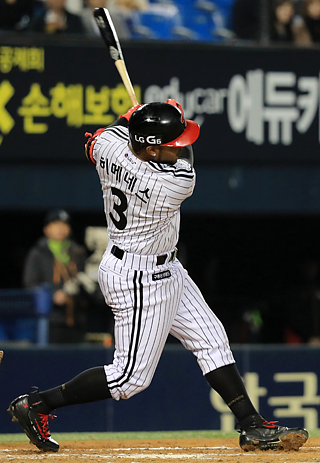 The LG Twins will host the Kia Tigers over the weekend, bringing excitement to fans to see if the Tigers will be able to maintain their top spot in the KBO.

Last weekend, the Tigers became the first team to achieve ten wins in the league and took the sole lead. Although only 12 out of 31 teams that have achieved the first ten wins have continued their lead in the KBO and won the regular season, the Tigers are continuing their strong play, being two wins ahead of the second-ranked teams.

Meanwhile, the Twins are having a roller-coaster season by winning the first six games in the beginning of the season but going on a five-game losing streak as of Wednesday. Since they are playing at home, they will need a win over the weekend to get back. 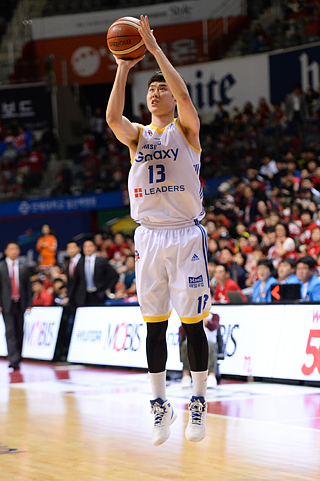 The KBL season is slowly coming to an end as the first final round of the postseason championships resume on Saturday. The first two games will be at the Anyang Gymnasium and the next two games will be played at the Jamsil Arena.

The KGC has a strong line-up against the Thunders, having Keifer Sykes, David Simon, Oh Se-geun and Lee Jung-hyun. Not only that, since they did not play many games compared to the Thunders, they had more time to rest and work on their weaknesses.

Meanwhile, the Thunders are comparably tired, but through the multiple games they’ve played in the postseason, they have built stronger teamwork and strengthened their mental game. 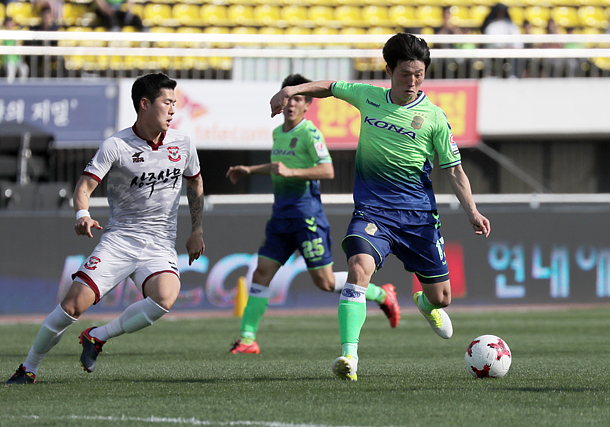 Jeonbuk, ranked first in the K-League Classic standing after defeating Sangju Sangmu FC on Sunday, will be hosting the Pohang Steelers, ranked second.

After a shocking loss to Bucheon FC from the K-League Challenge in the Hana Bank FA Cup on Wednesday, Jeonbuk has to win against Pohang to bring back its confidence. The two teams struggled to score a goal throughout the game, forcing the game to go into a shoot-out. Bucheon won 4-2 in the shootout and will advance to the round of 16.