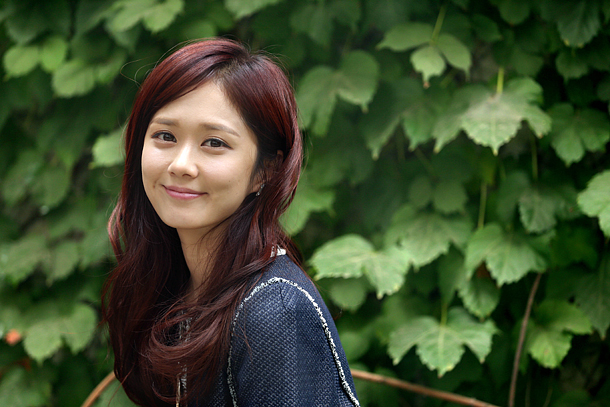 “We’re waiting for filming to resume, as the production company has asked us to wait amid production cost issues,” said a representative of one of the stars, who asked not to be named.

The unfinished drama is about an single mother going through economic difficulties working as an assistant to a private detective. TV industry insiders said that production has been suspended since March.

MSTAR Media Group, the show’s production company, had planned to wrap up filming in the first half of the year, and air it simultaneously at home and abroad. In addition to the budget issue, the company is also having difficulty in finding a network to broadcast the show.