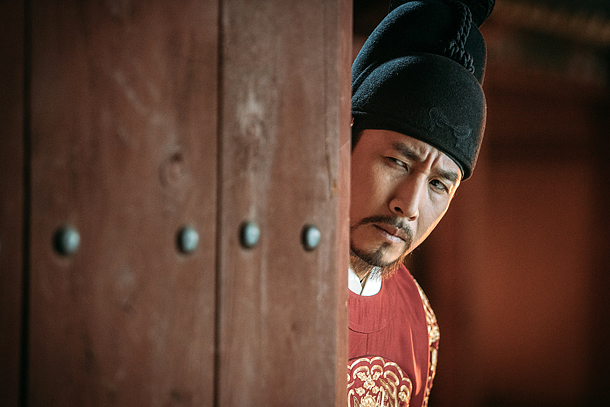 He might look like an average king, but his curiosity resembles that of a detective. King Yejong, played by Lee Sun-kyun, is more interested in solving mysteries than governing his country. As his assistant, a clumsy sidekick who is the gatekeeper of the palace’s documents, named E-seo, (Ahn Jae-hong) is chosen. He might look clumsy and naive, but he plays an important role at a decisive moment. Equipped with photographic memory, he accompanies the king on his investigative journey.

One day, King Yejong hears about a strange rumor that is going around the city, that there would be an attempt to dethrone the king. To find out the truth, the dynamic duo sneaks out of the palace at night to investigate the truth behind this treasonous incident.

Known for his distinctive voice, this film is Lee Sun-kyun’s first historical movie, as he has mostly starred in romance films and TV shows, such as “Pasta,” and “All About My Wife.”

Based on a true story, Academy Award winning actress Rachel Weisz plays the role of Deborah Lipstadt, a renowned author and professor of Holocaust studies at Emory University. This film revolves around her legal battle against David Irving, a Nazi Germany scholar who denies the existence of the Holocaust, played by Timothy Spall.

Irving abruptly visits one of the lectures of Lipstadt and causes chaos. Attacking her and asking if she has any physical evidence of him as a denier, he files a libel suit against her and her publisher, Penguin Books, for describing him as a Holocaust denier in her book “Denying the Holocaust” (2013). To fight for her defense, Lipstadt and her barrister Richard Rampton, played by Tom Wilkinson, and Anthony Julius, played by Andrew Scott, must prove that Irving is not telling the truth and that the Holocaust did exist.

Directed by Mick Jackson, this film was nominated at the 2017 British Academy Film Awards for Best British Film. Academy Award nominee screenwriter David Hare is best known for the 2008 Romance film “The Reader.” 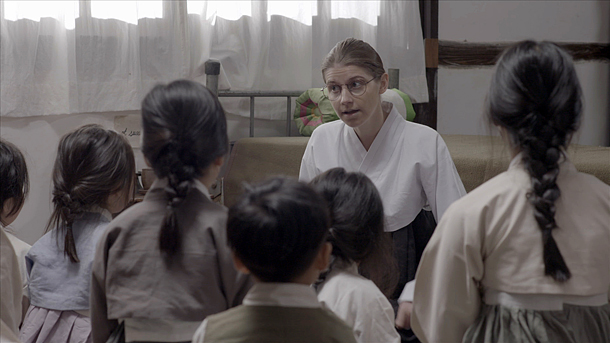 Suh Suh-pyoung, Slowly and Peacefully (All)

Known as the Mother Teresa of the Joseon Dynasty (1392-1910), “Not Success, But Service” are the words that Elisabeth Shepping (1880-1934) lived by. A German-American nurse and missionary, she came to Gwangju, South Jeolla, at the age of 32 in 1912, and dedicated her life by looking after the people that were isolated, such as the orphans, widows, and patients suffering from leprosy. She was also a pioneer for women’s rights, and established a school for girls. She immersed herself in the Korean culture and customs, even changing her name to Suh Suh-pyoung.

After dedicating her life to people in need, she died at 54, due to malnutrition. She had the money to buy food, but she couldn’t eat properly looking after the patients. It is said that at her funeral, thousands of Koreans lined up and shed tears. In her will, she donated her body to medical science.

Smurfs: The Lost Village (All)

The Smurfs are in for another exciting journey. One day, Smurfette, voiced by Demi Lovato, sees a blue creature hidden by a leaf that goes into the Forbidden Forest, which resembles a Smurf. Curious to know what that creature was, Smurfette and her friends Brainy, Clumsy, and Hefty embark on a rollercoaster expedition full of danger and action to the Forbidden Forest, leading them to find out the biggest secret in Smurf history. The forest, which Papa Smurf had warned them never to enter, is a space full of exotic and new creatures. Can the Smurfs find the mysterious creature before Gargamel, the evil wizard, captures them? 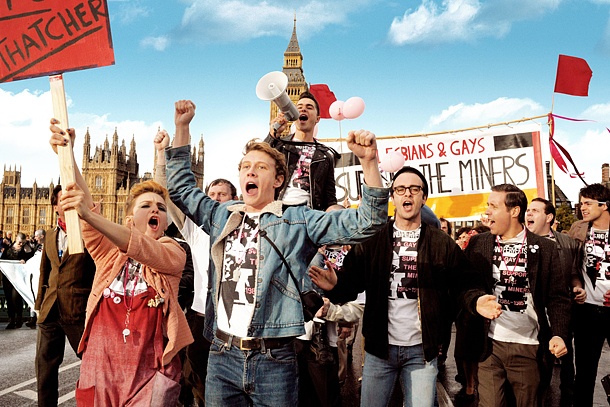 Based on a true story, this LGBT-related historical comedy film is set in the summer of 1984, when Margaret Thatcher was the prime minister. The National Union of Mineworkers are on strike against the government, as the coal mines are about to be shutdown. Led by Mark Ashton, played by Ben Schnetzer, the London-based Lesbians and Gays Support the Miners (LGSM) decide to fundraise to help the miners and their families. However, the reaction was not friendly, as some people even spat at them.

At first, the union denies the help from them. So, LGSM visits a village in Wales to make their donation in person. As the strike continues, both groups eventually realize that standing together would benefit them alls. This film won the Queer Palm at the 67th Cannes Film Festival.

What We Become (Rating pending)

Sorgenfri, Danish for the word carefree, is the name of a town in an idyllic suburb. It was another peaceful day in Sorgenfri, but everything changes after a strange virus attacks the city. Some people in the village start to show symptoms of the unknown disease, which looks like flu. Soon, the authorities begin to quarantine the neighborhood and isolate the town from the rest of the world.

People believe that there is a mysterious virus going around, and the horror begins to quickly spread. Those infected by the virus turn into zombies and attack people. Can a family of 4, played by Danish actors Troels Lyby, Mille Dinesen, Benjamin Engell, and Ella Solgaard make it out of Sorgenfri alive? 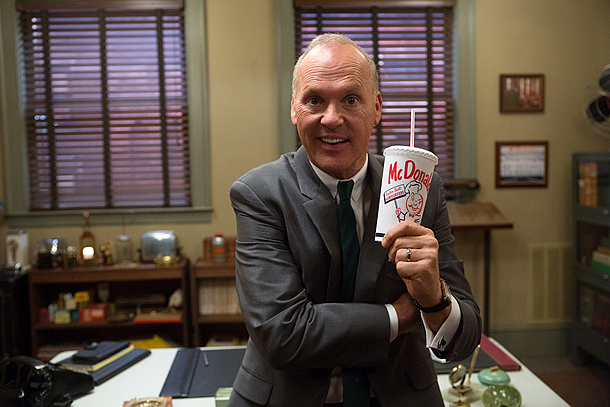 Based on a true story, this biographical film portrays the history behind the world’s biggest fast food franchise, McDonald’s, and the battle between ambitious salesman Ray Kroc (1902-84), played by Michael Keaton, and the McDonald brothers - Richard and Maurice McDonald.

In 1954, Kroc visits a McDonald’s store in San Bernardino in California, and is fascinated by the golden arch, the speedy service system and the large crowd, so he persuades the McDonald’s brothers to franchise the restaurant. After a long negotiation, the two brothers agree to franchise the restaurant and they eventually sign a contract. However, things don’t go as planned as Kroc is overly ambitious, and the McDonald brothers are not that interested in money. These differences lead to a standoff between Kroc and the two brothers, and Kroc tries to expand the franchise without the brother’s approval.

Michael Keaton is best known for appearing in the Academy Award winning films “Spotlight” (2015) and “Birdman,” (2014) for which he won the Best Actor in a Motion Picture - Musical or Comedy at the 72nd Golden Globe Awards.

What if a Godzilla-like monster is a projection of you? This is the question posed in this action film by Nacho Vigalondo. Gloria, played by Anne Hathaway, is heading to her hometown after she is kicked out by her boyfriend (Dan Stevens) in New York. One day, she hears the news that an enormous monster has appeared in Seoul. This giant monster is wreaking havoc on the city.

Gloria soon realizes that she is somehow connected with the incident, and realizes that the monster is mimicking her behavior; for instance, when she raises her arm, so does the monster. She heads to Seoul to find out what is really happening, and wants to know why her existence has such a colossal effect.