Focused on not being stereotypical : Actress Chun Woo-hee challenges herself with latest role in ‘Oneday’

Focused on not being stereotypical : Actress Chun Woo-hee challenges herself with latest role in ‘Oneday’ 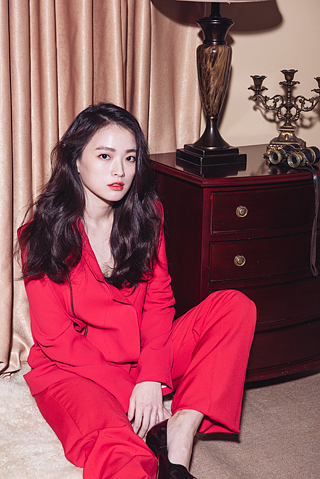 She looks cheerful and poised, but the characters she has played have not been exactly joyful and bright. From playing a wild lunatic in the film “Sunny,” to a mysterious ghost in the 2016 horror film “The Wailing,” for which she was nominated for Best Supporting Actress at the 38th Blue Dragon Film Awards, the 29-year-old actress Chun Woo-hee has taken on a wide variety of characters and is back with a warm-hearted role. In the newly released romance film “Oneday,” she plays the role of Mi-so, who lays in a coma after a serious car accident. In an interview with Ilgan Sports, an affiliate of the Korea JoongAng Daily, she revealed her thoughts about the movie and more.

Q. Do you feel the burden of trying to get box office records?

A. Not really. When I choose what kind of roles I want to play, I don’t choose one [only because I think] that it will be a hit.

Do you prefer big-scale movies or independent films?

I think the movies these days are either a huge blockbuster or a small scale independent films. I feel like there is no in-between. I think this is the part that the movie producers have to work on. That is why I chose this film. 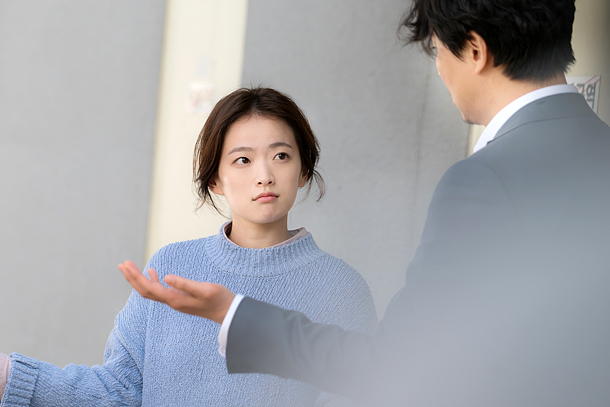 How did you approach the role of Mi-so?

In the movie, there is only one scene where Mi-so shows her emotions, so I concentrated on that part. I tried my best to make it look realistic.

Was it hard to act while laying in bed?

It was. It might look easy, but it was actually hard since I had to even pay attention to things like my breathing and which direction I should gaze towards.

How did it feel wearing only one costume throughout the movie?

I had five sets of the same outfit. Since I wore the same thing over and over again, it was actually comfortable while acting.

Mi-so does not show her emotions even during hard times. Would you say you are similar?

I whine every now and then, but not when I go through really tough times.

Most characters you have played are facing difficult times.

Yes. Both in “Sunny” and “Han Gong-ju.” My experience, as well as imagination, helps when acting. I try to immerse myself in that role.

Do you refer to other movies and characters when you act?

I wouldn’t say refer, but I make observations. But I don’t try to imitate them. I am an intuitive person, but I can’t be intuitive when acting. I try to analyze the roles as much as I can .

The characters you have played recently are more optimistic than before.

I wouldn’t say it is easy to play a positive character and hard to act a dark character.

Do you want to try B-list comedy films?

Are you thinking about TV shows as well?

I think it depends on the timing. If it’s a role I want to play, then I don’t mind. I am also interested in theater too.

Do you have any interest besides acting?

Nowadays, I am into looking after my health. (laughs) Some people take vitamins and nutritional supplements, but I just focus on my diet. But, I wouldn’t say I try to lose weight.

Nowadays, there are a lot of old movies being re-released. I think people nowadays yearn for the calm and comforting vibes of the old movies. If you want to feel that sentiment again, you should watch “Oneday.”