Tesla’s Model S is sleek, but it’s not the future yet

Tesla’s Model S is sleek, but it’s not the future yet 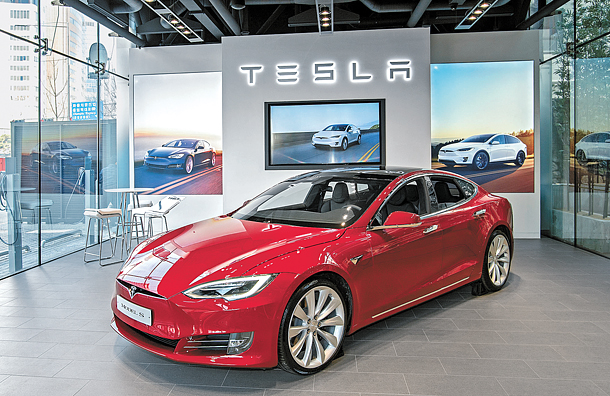 It’s hard to describe a car like Tesla’s Model S without sounding cliched. High-tech? Innovative? It’s all been done. 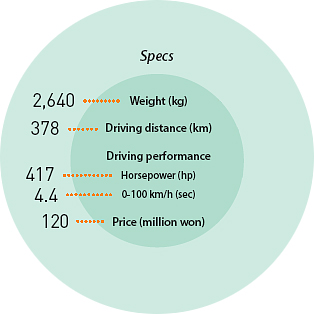 But step into the Model S, and one finds another word to describe this futuristic electric car: ordinary.

On a recent test drive of the Model S 90D, this reporter found that though the vehicle on the outside might bear more resemblance to a spaceship than a traditional car, it has many qualities comparable to any lean, high-performance automobile.

But before we get to the drive, a small detail that one might not include in a conventional car review: the door handle. As a driver approaches the Model S, the handle, which is hidden from view, pops out automatically without having to push the car key, thanks to a sensor inside. Tesla says the hidden handle is meant to improve the vehicle’s aerodynamics while driving. 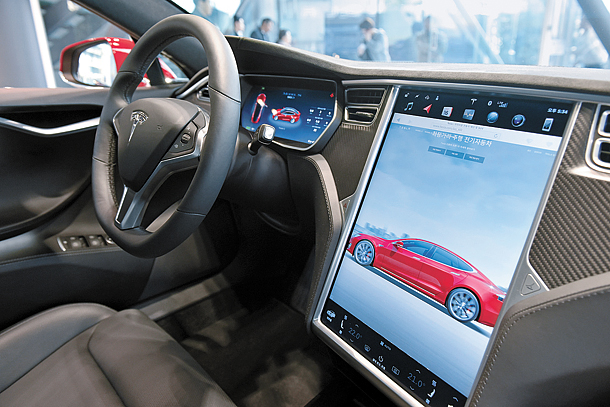 Tesla’s Model S 90D has a 17-inch touchscreen that includes most of the controls found in a car’s center console. [TESLA]

What really stands out about the car, though, is the 17-inch touchscreen that acts as the center console. It replaces everything that might be there - dials for managing temperature, buttons to open the sunroof, radio controls. The only things missing are two buttons for emergency lighting and opening the compartment in front of the passenger seat.

Acceleration was smooth and quiet. It took just over 4 seconds to get to 100 kilometers per hour (62 miles per hour), and with a gentle press on the accelerator, it wasn’t long before the car was cruising at 130.

But just like any other premium car, it didn’t feel like it was going that fast. The ride was smooth and quiet, with the vehicle’s powerful 90-kilowatt-hour battery pack and two motors in the front and back getting all four wheels going.

In terms of electric conservation, the car offers two modes for its regenerative brakes, which slows a vehicle by converting its kinetic energy into electric energy rather than wasting it through friction-generated heat. Drivers can choose standard mode, which stops the vehicle immediately when one’s foot is taken off the accelerator, or low mode for drivers who are more used to a slow brake.

Among electric cars available in Korea, including BMW’s i3, Hyundai Motor’s Ioniq and Chevrolet’s Bolt, the Model S 90D’s “low mode” regenerative brakes seem to most resemble the feeling of stopping an internal combustion engine car.

Tesla's renowned Autopilot function will be available for Korean customers when it starts to get delivered in June, but the function wasn't equipped in the test car because it hasn't finished its inspection process yet.

The test drive was enough for this reporter to understand the fanatic hype around the world over this futuristic car. But unlike what many might expect, the Model S doesn’t offer a whole other level of driving. If it is, after all, just a car, not a spaceship.

What is noticeable are the details that take advantage of state-of-the-art technology and electric power. The Model S, for all its claims of disruption, does not overhaul the traditional concept of the car; it just makes the driving experience a little bit cooler and fancier.