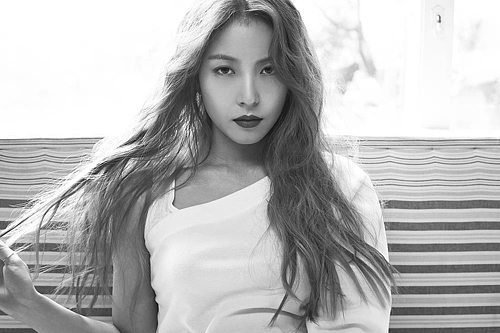 S.M. Entertainment said that “Spring Rain” will be out on Friday, next week, as the fifth song of season 2 of the agency’s weekly digital music release project “Station.”

Composed by Kenzie, who has collaborated with the singer on such songs as “My Name,” “Garden in the Air” and “Moto,” the R&B number features sensual lyrics about the extreme emotions of love and hatred.

BoA is scheduled to hold a solo concert “BoA The Live in Billboard Live” in Tokyo from May 11-12. She currently is the emcee of season 2 of cable music channel Mnet’s audition program “Produce 101.”