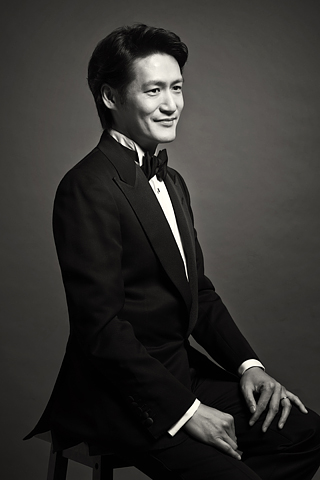 June 3: In this performance, musical pieces that represent the life of Vladimir Horowitz (1903-89), who is rated as one of the greatest pianists of all times, will be performed. Particularly special stories about his life will be narrated by music commentator Kim Moon-kyoung.

April 29: Professor of the College of Music at Ewha Womans University, organist Kim Hee-sung, will show off the colorful variations of the pipe organ. Combining organ with orchestra and jazz music, she will show videos and pictures to accompany the performances.

May 3: One of the biggest names in hip-hop, Wiz Khalifa, is making his way to Korea to set the Seoul Sports Complex alight. With many songs that are loved not only by hip-hop fans but by average listeners as well, the American rapper will be headlining the event.

Not only limited to Wiz Khalifa, domestic hip-hop artists will attempt to rival the multiple Grammy-Award nominated artist, with “Show Me the Money” winner Bewhy, producer and rapper Zico, and many others who will take the stage with their performances.

June 4: Founded in 1918 in the port city of Rotterdam in Netherlands, this orchestra is known for its energetic vibes, and has developed into one of the most renowned orchestras in Netherlands.

This performance fuses classical, electronic and rock music, and after its debut in 2008, it has succeeded on its tours of Europe, especially to the younger generation.

The show is a story of love and agony that plays out during Antonio Vivaldi’s “Four Seasons.” Along with stories about his birth, some parts of Vivaldi’s life were added to the music and footage.

One day, he joins a brain activation project, and after a surgery, see his IQ jump to 180. However, he grows depressed as people around him treat him like a mouse in a science lab, which leaves him pondering the meaning of happiness.

This role will be played by actor Hong Kwang-ho, who is best known for performing in London’s West End production of the musical “Miss Saigon”.

The role of Hamlet, who is furious at his uncle who married his mother, will be played by relatively younger actors who have experience in musical stages, such as Lee Jee-hoon, CNU of K-pop boy group B1A4, and Seo Eun-kwang of BtoB.

April 27-30: “La Verita” is written and directed by Daniele Finzi Pasca, the man behind the famous Cirque du Soleil.

Prior to the shows in Seoul, the troupe will perform in Ulsan on April 21 and 22 and then make its way to other cities after Seoul, including Daejeon on May 5 and Daegu on May 10. 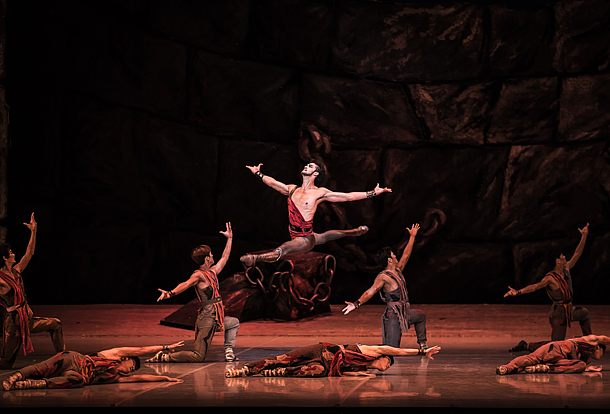 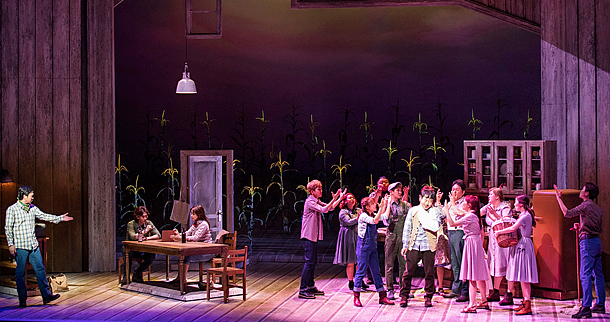 The Korean production of the musical “The Bridges of Madison County” is attracting musicalgoers with its lyrical music and love affair story between the housewife Francesca, whose husband is out of town, and Robert, a National Geographic photographer. The musical is currently being staged at the Chungmu Arts Center. [PRAIN MUSICAL]

July 28-30: Listed as one of the 50 greatest summer music festivals by CNN, this yearly event which attracts thousands of music fans is back again.

Domestic artists such as Seenroot, Silica Gel, Parasol, and 9 and the Numbers will also join the stage.

This year’s theme of the festival is “Hide & Seek,” which hopes to highlight eco-friendly places around the world.