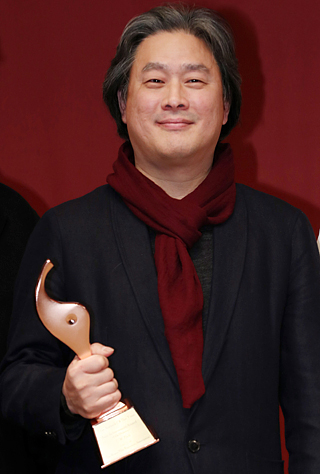 Filmmaker Park Chan-wook of the award-winning “Oldboy” (2003) and “Thirst” (2009) has been invited to be on the jury for the 2017 Cannes Film Festival next month, the festival’s organizers announced on its website Wednesday.

Park is the fourth Korean to make the Cannes jury after late director Shin Sang-ok in 1994, filmmaker Lee Chang-Dong in 2009 and actress Jeon Do-yeon in 2014.

Park won the Grand Prix in 2004 for the revenge-thriller “Oldboy” and the Jury Prize in 2009 for the horror-thriller “Thirst.” Most recently, Park’s “The Handmaiden” was honored with the Vulcan Award of the Technical Artist last year, although the film failed to nab an award in the competition section.

The 70th edition of Cannes begins on May 17 and runs through May 28.