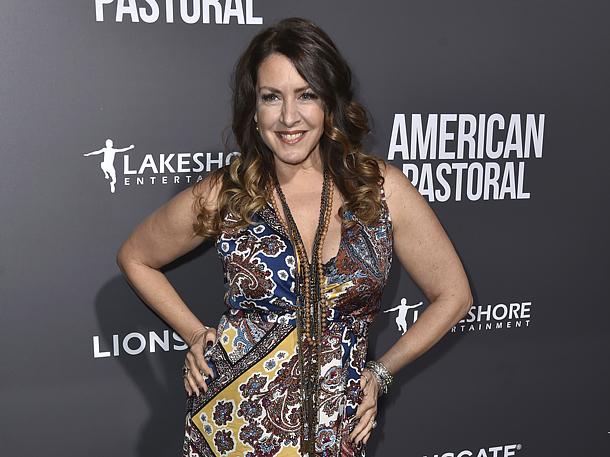 The 28th annual concert from the West Lawn of the U.S. Capitol will be broadcast nationwide on PBS. The company that produces the concert announced the lineup on Thursday.