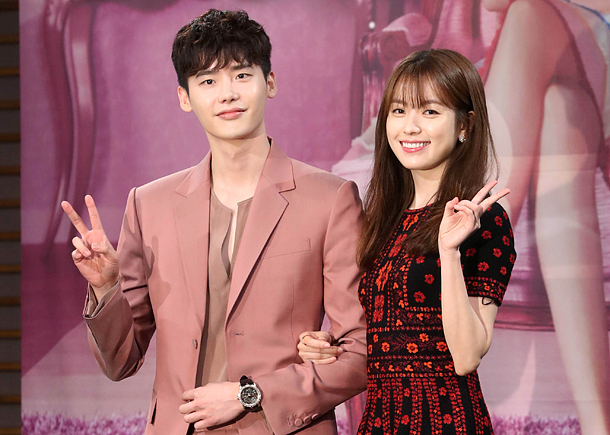 The 2016 sci-fi romance series on MBC TV revolves around a doctor who is drawn into the virtual world of a popular webtoon of the same name and meets its handsome and rich hero. It stars Lee Jong-suk as the cartoon hero coming to life and Han Hyo-joo as the real-life doctor.

“I’m honored to receive this big award and believe it is a result of the high appraisal of the drama’s new imaginative attempt,” the drama’s producer, Jung Dae-yoon, said after winning the award on Sunday.

WorldFest is the third-oldest competitive international film festival in North America after San Francisco and New York. It is also the oldest independent film and video festival in the world, according to its website. Yonhap