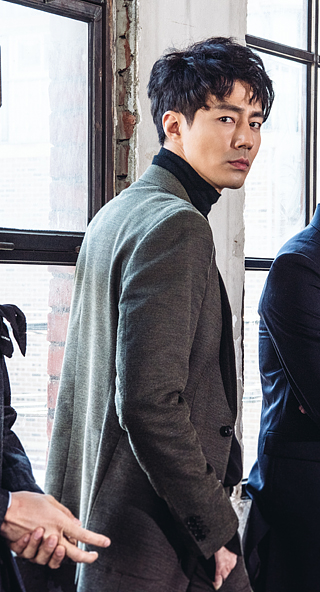 One of the top male actors in the Korean movie industry, Zo In-sung, has confirmed his role in the upcoming historical blockbuster “Ansi Fortress.” The production will look to finalize the cast in the first half of the year and start filming in August. The film will be released in 2018.

The upcoming movie reenacts the Siege of Ansi, the 88-day war between Goguryeo and the five hundred thousand-member army of Tang who attempted to take over the Ansi Fortress. Zo will play admiral Yang Man-chun, who needs to fight to protect the fortress at all costs.

With the movie, Zo said, “The message, the perspective of history and the strong, yet wise leader that Yang is are all perfectly embedded in the script, which is why I chose to be a part of the film.”

“Ansi Fortress” is the first film from Studio&NEW, a newly founded subsidiary firm under content media group NEW Entertainment, with a budget of up to 15 billion won ($13 million).