T-ara is down to four after negotiations

T-ara is down to four after negotiations 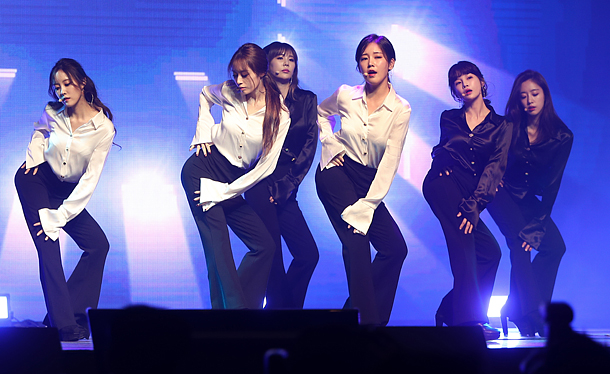 Fans who hoped to see girl group T-ara make a return for one last time had their hopes diminished, as the group’s agency, MBK Entertainment, wasn’t able to settle after negotiations with two members of the six-member group.

The agency revealed through a press release released yesterday, that, “T-ara members Boram and Soyeon’s contract will expire on May 15 and [they] will not take part in the next album.”

Prior to this news, the agency said that a final album with all six members was in the works, set to be released sometime in June. The four other members renewed their contracts. The agency and the group planned to release one final album to thank the fans for nine years of T-ara.

T-ara has had a rough 2017. In February, a former member of the group named Hwa-young re-sparked a controversy that resulted in her leaving the group, cancelling Jiyeon’s solo album in the process.