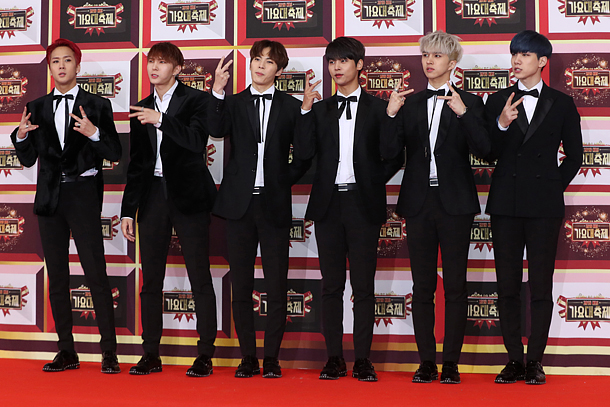 Idol group VIXX on Monday announced a concert and will release a new EP this month to celebrate the band’s five year anniversary.
The group will hold a three-day concert titled “VIXX Live Fantasia” starting Friday at the Jamsil Olympic Stadium in Seoul, according to Jellyfish Entertainment.

The group’s fourth EP album, titled “Shangri-La / Paradise on Earth” will be released the following Monday. It will adopt an aesthetic paying homage to the Eastern traditional utopia of Shangri-La, emphasizing an “oriental fantasy” concept, according to Jellyfish.

The band will later hold a commemorative photo-memorabilia exhibition named “VIXX 0524” from May 24, the anniversary of its debut, until June 4 at the Ara Art Center in Seoul’s Gyeonji-dong. The group is predominantly known as a concept group, or “concept-dol,” where its overall performance — including music, lyrics, choreography and stage projection — is intertwined to tell a concept-oriented story.