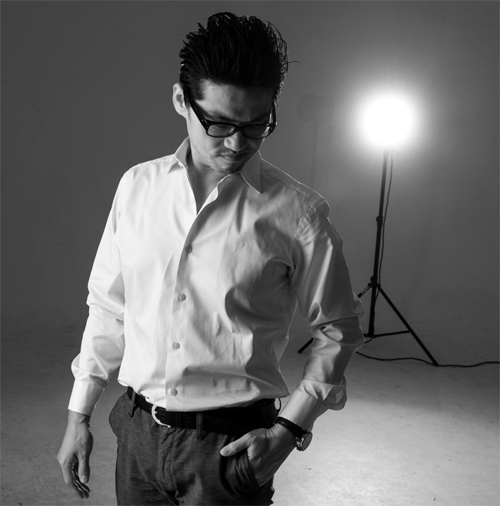 May 21: Jazz pianist Cho Yoon-seung is inviting both classical and jazz music fans to his upcoming concert titled “Bach to Ravel.” Cho, who is known for his unique and toe-tapping jazz interpretations of some of famous classical pieces, will be showing off how he interpreted Romantic composer Bach’s “The Well-Tempered Clavier” using the styles of Chopin and Liszt. Cho also amuses his fans by collaborating with numerous artists and for the upcoming concert, he’ll be joined on stage by popular singer and songwriter Lucid Fall.

Cho is focused not just on the piano but also on photography as well, and he’ll also be holding a photography exhibition at Gallery PEN, next to the Olympus Hall from May 11 to 22.

He made his debut in 2004 with the album “M.I.A.M.I,” and his songs have topped the Billboard charts ever since. Some of the songs that have been the most popular in Korea are “Hotel (Room Service)” and “International Love.”

May 25: Rated as one of the top-three representative orchestras of France, along with Orchestre National de France and Orchestre de Paris, this orchestra is visiting Korea for the first time in four years. The former music director for this orchestra was Chung Myung-whun, and his successor is Mikko Franck, a Grammy award nominee. Korean classical pianist Son Yeol-eum, the second prize winner at the Tchaikovsky International Piano Competition in 2011, will join the stage with Franck.

Along with Sibelius’s “Nocturne from King Christian II Suite,” Gershwin’s “Piano Concerto in F” and Ravel’s “Ma Mere I’Oye Suite” and “Daphnis et Chloe Suite No.2” will be performed.

June 27: Korean pianist Lim Dong-hyek is collaborating with Gautier Capucon, a popular cellist in France. After Lim and Capucon’s incredible collaboration in 2010 at the Ditto Festival, they are back again for the 10th anniversary of Ditto, a classical ensemble. 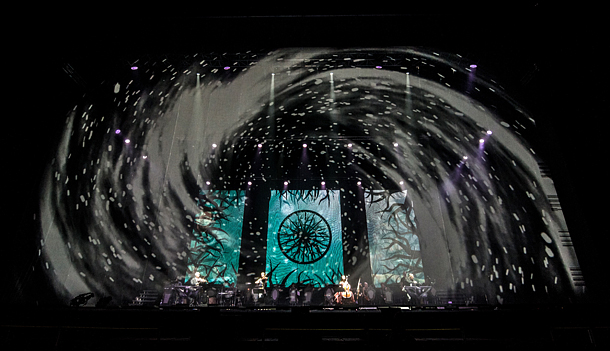 “Vivaldiano - City of Mirrors,” a show that fuses classical music with 3D media art, will be staged at the Sejong Center for the Performing Arts in central Seoul for only four days. The performance will include the famous violin concerti “The Four Seasons” by Vivaldi. See THEATER. [MIHAL SHOZDA]

This performance fuses classical, electronic and rock music, and after its debut in 2008, it has succeeded on its tours of Europe, especially with the younger generation.

The show is a story of love and agony that plays out during Antonio Vivaldi’s “The Four Seasons.” Along with stories about his birth, some parts of Vivaldi’s life were added to the music and footage.

May 12-14: One of the entries of the 8th Korea Opera Festival, the Muak Opera will stage the three-act opera by the Italian opera composer Giacomo Puccini, “Tosca,” which is a melodramatic piece set in Rome in 1800, with the Kingdom of Naples’s control of Rome threatened by Napoleon’s invasion of Italy. “Tosca” is known for Puccini’s well-known lyrical arias and its portrayal of the cruelness of torture, murder, and suicide.

Korean advertisement director Chae Eun-seok will be directing the opera, which is his first time. The opera starts at 7:30 p.m. on Friday, 3 p.m. and 7:30 p.m. on Saturday; and 3 p.m. on Sunday.

May 19 to June 11: The Seoul Metropolitan Musical Theater is staging the historical musical “The Secret Envoy,” which centers around three secret envoys deployed to The Hague in 1907. Due to the deployment, King Gojong was dethroned and the Korean Empire dissolved. The envoys ended up having no home country to return to.

The role of Hamlet, who is furious at his uncle who married his mother, will be played by relatively young actors who have experience in musical stages, such as Lee Jee-hoon, CNU of K-pop boy group B1A4, and Seo Eun-kwang of BtoB. 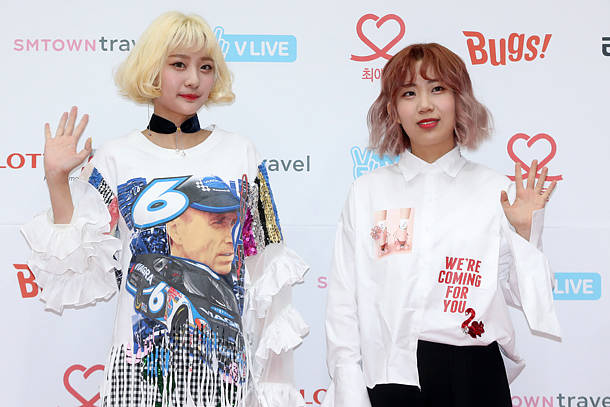 May 20-21: In its eighth year, Greenplugged Seoul promises to bring big domestic names to its main stages, with appearances from rock band Guckkasten, break-out R&B star DEAN and rising stars Bolbbalgan4, pictured above, having already been confirmed. Known for its environmentally-friendly concept, Greenplugged Seoul attempts to work for a better and more green future.

Some of the biggest names and DJs in EDM such as Steve Angello, Tiesto, and Alesso will also join the stage. Hardwell, who was voted one of the top 100 DJs by the British music magazine DJ Mag in 2013 and 2014, will also be on stage.
Tickets to the Ultra Music Festival Korea are available at Hana Ticket (www.hanaticket.com) or through festival's official website (umfkorea.com/tickets).
Ticekts range from 120,000 won to 210,000 won.