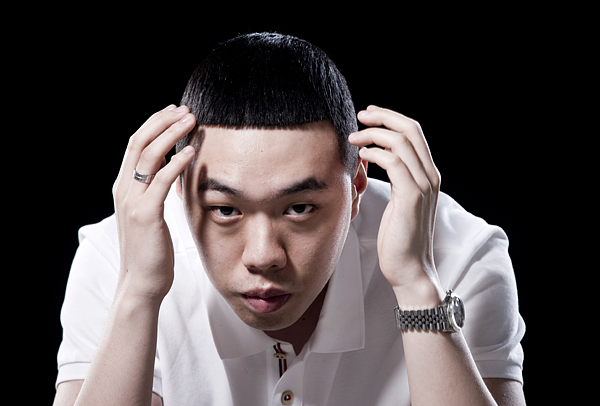 Rapper BeWhy, who is currently known as one of the best rappers in Korea, released his new single “De Ja Vu” yesterday and announced his decision to move forth to tackle the American music industry as well.

The new song was previewed during the Seoul Sessions Live Music Event held last Wednesday, where he first performed the then-unnamed song. During the festival, the rapper said the single will be released on May 10 and made good on his promise.

At the festival, he also announced his intentions to tackle the American music industry with his rap skills. The rapper said, “I’m preparing to head in to the U.S. Haters will say ‘BeWhy doesn’t even have an album, why is he saying he can make it in the U.S.?’ But I’m busy writing songs at the moment.”