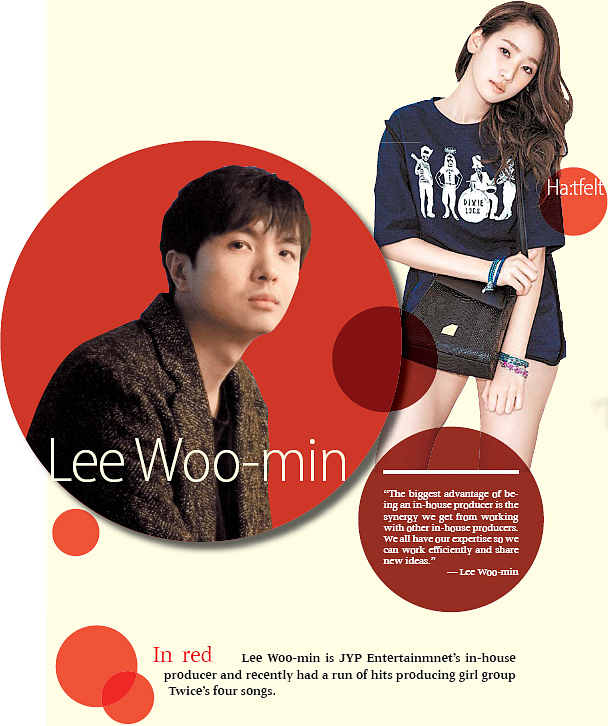 K-pop seems to be in crisis, but it’s constantly evolving and has been known to bounce back from periods of sluggishness. Music released in Korea aims to do well not only on domestic charts, but hopes to make its way onto the Billboard and iTunes charts as well. It is a testament to the impact of a single being greater than ever before. Along with that, the producers behind hit K-pop singles are also changing with the times. JoongAng Ilbo, affiliate of the Korea JoongAng Daily, met with the producers at two major entertainment agencies, JYP Entertainment and S.M. Entertainment. 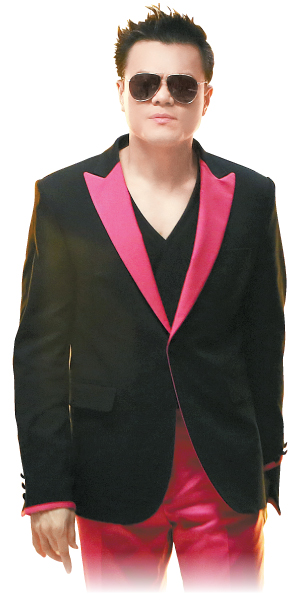 Girl group Twice’s recent single “Knock Knock,” which was released in February, was on top of the music charts for two weeks straight. The artist behind the single, who also churned out consecutive hits with Twice from their debut song “Like Ooh-Ahh” to “Cheer Up” and “TT,” is JYP Entertainment’s very own in-house producer Lee Woo-min, who goes by the name Min Lee. Lee is a product of the JYP Publishing Songwriter & Producer Audition and has honed his craft through joint producing R&B singer G.Soul’s debut album “Coming Home” and Ha:tfelt’s mini album “Me?.” Lee might not be as reputable as the producing group Black Eyed Pilseung that joint produced “Like Ooh-Ahh,” but the young producer has been praised by the chief editor of an online blog dedicated to K-pop music, Mimyo of Idology, who said Lee has the ability to “write clear-cut, well-structured songs that stand out from the crowd.”

“Knock Knock,” a collaborative effort with Japanese composer Mayu Wakisaka, is especially regarded as a perfect fit for Twice, who are preparing to jump into the Japanese market come June. Three members of the nine member group are Japanese and the pre-released digital single “What’s Twice,” received favorable reviews. In a music industry where entertainment agencies hold auditions for producers similar to the ones they hold for future boy and girl group members, Lee is an example of the success that agencies have had with the system.

Although Lee was in the United States, the JoongAng Ilbo was able to reach the young producer via e-mail.

When asked how “Knock Knock” was produced, Lee said it “took quite a while to produce. JYP suggested that I join a songwriting camp that was held in Australia and Japan in late 2015, where I met Wakisaka. We clicked — that’s why we decided to co-produce the song via email.”

While there are rumors that JYP Entertainment’s internal evaluation for choosing new tracks is very complicated, Lee said he didn’t really have much knowledge regarding the evaluation process.

“It works like an audition. The agency announces something like ‘Submit one song that fits as a new single for Got7 or Twice’s [both under management of JYP Entertainment] new album.’ Then we producers submit songs that are later chosen after monitoring and numerous meetings. If we don’t receive an answer in a couple of days, we [assume that it has] failed. Luckily, ‘Knock Knock’ was met with favorable responses from the start.”

Lee said he started composing ever since he was little. “Since I moved to the United States early in my life and they didn’t have many Korean students there, I wasn’t able to converse with anyone. I only played the guitar in my free time, then I joined a band, which naturally had me writing songs.” As Lee finally decided to pursue a career in music, he started writing songs on a daily business, which later saw him applying for the aforementioned audition. “I met with Park Jin-young [Founder of JYP Entertainment] for an interview and later signed a contract. It was really fascinating.”

Lee also had some words for aspiring producers. “When I was working with G.Soul, it was troublesome initially because we didn’t have a clear understanding of what we both liked. When we did succeed in that, we were able to create a song [of mixed genre] like ‘Coming Home.’ You need to have a mixed diet of genres and not only focus on ones you like.”

Ever since being founded in 1995, S.M. Entertainment has been the home of distinguished producers like Yoo Young-jin, Kenzie and Ryan. To continue that trend, the agency has hosted the “SM Songwriting Camp” since 2009.

“If we bought songs from producers abroad in the early 2000s, we now produce songs together with foreign producers. We now have a pool of 500 foreign producers and we hold many songwriting camps to produce the next big song for our artists,” said Lee Seo-kyung of international A&R. 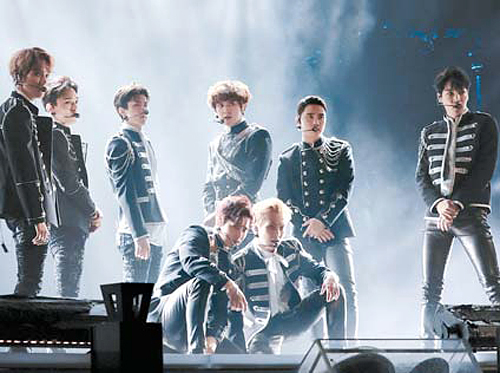 Among the pool of 500 artists, a team made up of Greg Bonnick and Hayden Chapman, known as LDN Noise, is one of the most active foreign collaborators for S.M. Entertainment. They started working as a team when they produced Chris Brown’s 2012 mega hit “Turn Up the Music,” where they showcased their strengths in EDM and deep-house. They boast a wide spectrum of abilities, as they have shown with Shinhwa’s “Sniper,” Taeyeon’s “Why,” Shinee’s “View” and Red Velvet’s “Dumb Dumb.”

“The agency gives us information about the mood and concept for each artist, but we never know if the song we’re making now will be an EXO song, or an NCT song. Even for EXO’s ‘Lucky One’ — we intended for it to be a Shinee song, but when EXO’s team heard it, they took it away,” said Chapman.

The other half of LDN Noise, Bonnick, gave insight into the producing process. “It normally goes on for a week. First, we showcase our pre-produced tracks to the A&R team and receive feedback. Even when we go back to the United Kingdom, the continuous feedback process continues through e-mail.”

There are many song camps available for these producers. Bonnick says song camps in Europe are much more permissive, while S.M. is much clearer in their feedback.

Chapman revels in S.M. Entertainment’s leadership. “We prefer this style much more. There is no right answer in producing so we sometimes have disagreements… But we usually have it our way!”

Bonnick says the agency’s leadership also aids with the creative process. “What S.M. wanted for Shinee’s next single were keywords like funky, happy and high tempo. We add a little bit of our spice then make a new style. Shinee’s ‘View’ is a song that we suddenly thought of and made after dancing in a club. It became a title song right after we presented it to the agency.”

The duo has something of a division of labor going on in their creative process. Chapman is the one that lays out everything in his head, while Bonnick’s job is to “organize what Chapman laid out. I usually write down the melodies while Chapman writes the rap parts, but there is no clear rule of who does what.”

LDN Noise first met with their now-frequent collaborators at a song camp held in Sweden in 2014. Before that, they had no interest in K-pop. “A friend that works in Universal Music Group told me about it and I watched one [K-pop] video. It was so distant from the British style of music,” said Bonnick.

He picked K-pop’s freedom and liberty as the genre’s main strengths. “Most pop songs follow a set rule: verse, bridge, chorus and repetition. Maybe it’s due to the sheer amount of members in the groups, but there are many more sections than that in K-pop. They break the rules in the process.”

Chapman chimed in on Bonnick’s claims, adding that “Shinee’s ‘Married to the Music’ is very experimental. Each chorus is in a different pitch, while each verse is so different from one another.”