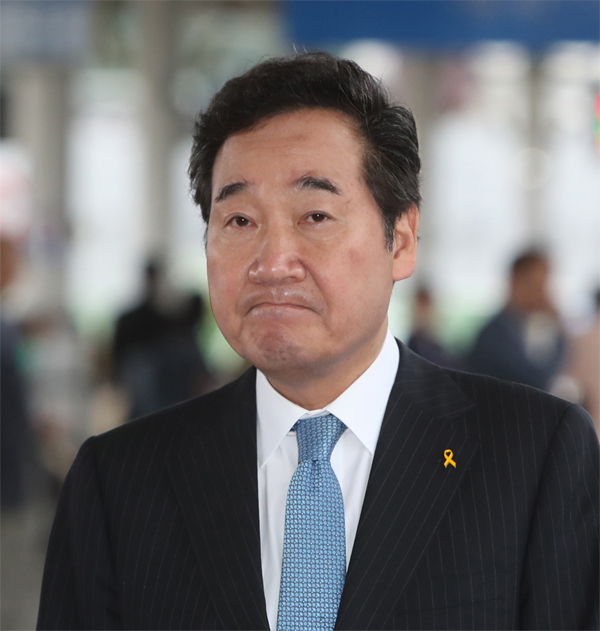 Moon, who took office hours after his election Tuesday, plans to announce his nomination of South Jeolla Province Gov. Lee Nak-yon later in the day, according to multiple sources.

"I understand that President Moon has had Gov. Lee in mind for quite a long time," one of the sources told Yonhap on the condition of anonymity. "Although he hasn't been able to notify Lee due to his campaigning, I believe his intention was indirectly delivered to him a few days ago."

Moon's choice apparently reflects his principle to build national unity through a diverse government. Lee is from the liberal stronghold of Honam.

"(Moon) said numerous times that he would adopt Honam as a partner in running state affairs," the governor told Yonhap on a train to Seoul from Gwangju, 329 kilometers south of the capital. "I believe this is the implementation of his words."

The former journalist and four-term lawmaker said he received a call suggesting it would be best for him to return to Seoul. But he declined to comment on the reported nomination, saying he he has not yet received formal notice.