Actor Michael Parks passes away at 77

Actor Michael Parks passes away at 77 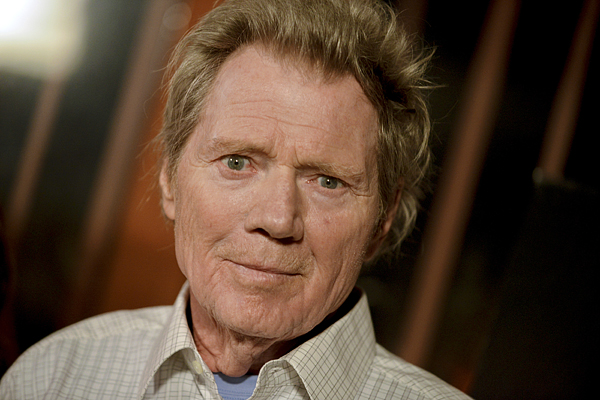 Michael Parks, a prolific character actor who found fame in 1960s countercultural roles and later became a favorite of directors including Quentin Tarantino and Kevin Smith, has died. He was 77.

He died on Tuesday in Los Angeles, his agent, Jane Schulman, said on Wednesday. In a career that spanned six decades, Parks acted in more than 100 films and TV shows. Many of his early starring roles were in anti-establishment ‘60s-era films such as “Wild Seed,” ‘’The Happening,” with Anthony Quinn, and “Bus Riley’s Back in Town,” alongside Ann-Margret.