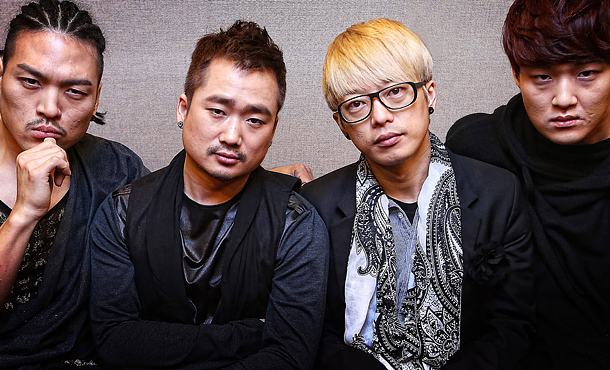 Rock band Guckkasten will be taking the stage and representing Korea at Japan’s biggest music festival, the Fuji Rock Festival.

The festival revealed their 6th round of artists on its homepage yesterday. According to the lineup, the band will feature on the last day of the rock festival, on July 30.

Guckkasten’s agency Interpark INT said, “Fuji Rock Festival is famous for only inviting artists that are exceptionally talented. Guckkasten’s invitation to the event is a testament to Korean rock music’s status globally.”

This marks the second time that the band will play a Japanese rock festival, after appearing at the Summer Sonic Festival in 2012.

They are now the first Korean act to headline two major rock festivals in Japan.

The Fuji Rock Festival began in 1997 and attracts an audience from all over the world, with more than one hundred thousand people attending the festival annually.

This year, the festival will take place over three days, from July 28 to 30. Other than Guckkasten, headliners such as hip-hop group Gorillaz, singers Bjork and Lorde and American rock band LCD Soundsystem will perform.