[Korea and the fourth industrial revolution <4-1 Health>] When the cure is slicing DNA, printing organs (국문)

[Korea and the fourth industrial revolution <4-1 Health>] When the cure is slicing DNA, printing organs (국문) 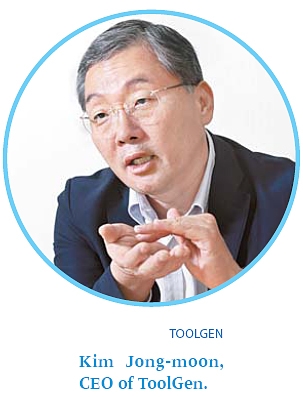