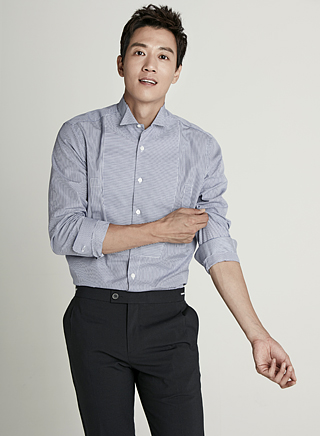 Actor Kim Rae-won has found himself in hot water after uploading a photo of a film playing in a theater, and many end up with him facing legal troubles because of it.

Kim uploaded a photo of “Guardians of the Galaxy Vol. 2,” presumably in a theater, on his Instagram account on Sunday.

It is illegal to film or post a screening of a movie while it is in theaters, due to copyright laws.

Regarding the controversy, a source from the movie’s distributor told Ilgan Sports, an affiliate of the Korea JoongAng Daily, that it is “currently grasping the situation. We sent a request to [production company] Walt Disney Pictures for their official statement regarding the matter. We will examine whether to take this issue to court together.”

Kim released an apology through his agency HB Entertainment, which read, “Kim does acknowledge that uploading a photo in the cinema for any reason is a wrongful act. He regrets his actions.”