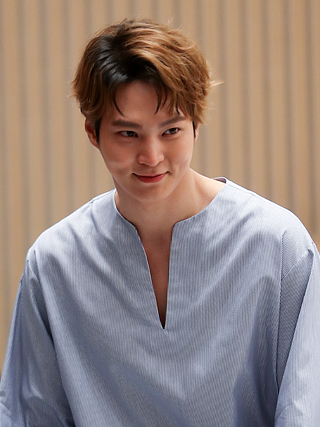 Actor Joo Won, one of the biggest stars of Hallyu, the Korean cultural wave, enlisted in the military yesterday without any fanfare or prior events.

In an age where many celebrities opt to fulfill their mandatory military service by going to a comparatively relaxed division, the actor cancelled his acceptance to the Seoul Metropolitan Police Agency and chose to fulfill his service like any other Korean male.

Prior to his enlistment, Joo Won kept himself busy, filling up his schedule with fan meets and appearing at events for his upcoming SBS drama, “My Sassy Girl.”

The actor became known after his role in “King of Baking, Kim Katgu” (2010). He also has numerous awards to his name and won the Grand Prize at the SBS Drama Awards for his role in 2015 drama, “Yong-pal.”