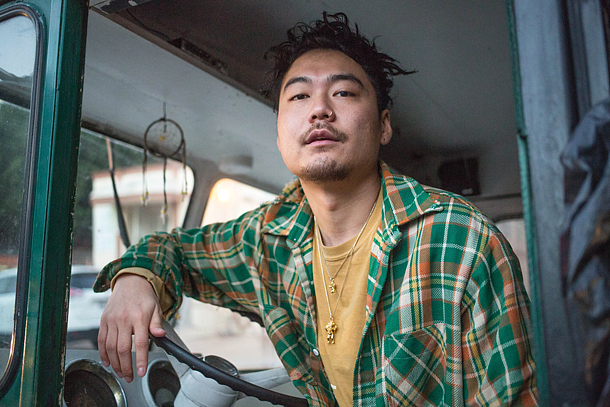 Korean-American rapper Dumbfoundead kicked off his efforts to break into the local market by releasing his first Korean single yesterday.

The rapper released his single “Hyung,” which means older brother, featuring great Korean rappers such as the “godfather of Korean rap” Tiger JK, CEO of AOMG Simon Dominic and co-CEO of Illionaire Records Dok2. The American rapper is respected in Korea despite only having a career in America. He has previously worked with the aforementioned artists, releasing “Respect 16’s” in 2015 with Dok2 and Tiger JK among many others, and releasing “Banned in the Motherland” with Simon Dominic-led AOMG rappers.

The artist will release a mini-album on May 23.

The rapper is regarded as one of the best underground battle rappers in the industry and gained a large fan base after videos of his rap battles were posted online. His rap battle with rapper Conceited was the most viewed rap battle of 2015.

The rapper’s singles have each amassed approximately two million views on YouTube, with his most famous freestyle battle video earning five million views.