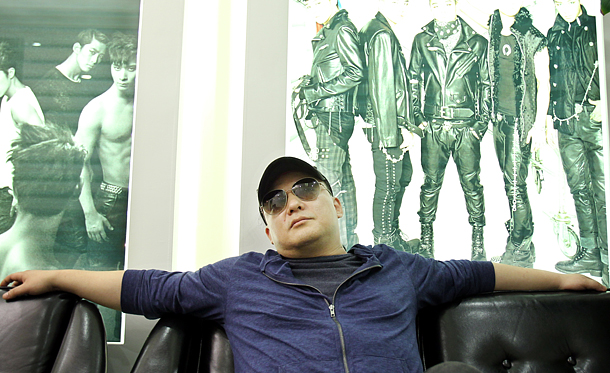 The family of Shin Hae-chul, the legendary rock singer, has once again appealed a ruling in its lawsuit against Doctor Kang Se-hoon, the former director of Seoul Surgical Hospital in Songpa District, southern Seoul, who the family claims caused Shin’s death.

Law circles yesterday reported that Shin’s family filed an official appeal to the Seoul Central District Court on Wednesday in a lawsuit that is now in its third year.

On April 25, the family was awarded 160 million won ($142,330) as damages from Kang. He was sentenced to ten months in prison and two years of probation for professional negligence resulting in Shin’s death. The family had demanded 450 million won in damages.

It is appealing not the amount of damages, but the prison term. They argue that Kang’s sentence is too short.

Kang, who attended the second appeal hearing yesterday, admitted to professional negligence, saying, “I didn’t realize the possibility of peritonitis, and only was suspicious of ischemic heart disease. The heart is a more important organ, which is why I only focused on the heart.”

The next court date has been set for July 20.

After Shin lost consciousness during surgery, he was moved to Asan Medical Center in Songpa District, southern Seoul, where he passed away in October of 2014. The cause of his death was hypoxic ischemic heart disease.