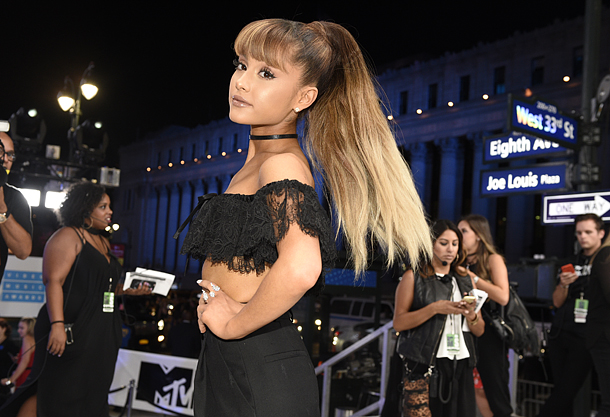 An explosion struck an Ariana Grande concert attended by thousands of young music fans in northern England, killing at 22 people and injuring dozens in what police said Tuesday they suspected was a suicide bombing. The local ambulance service said 59 people were taken to hospitals.

There was panic after the explosion, which struck around 10:30 p.m. Monday night as Grande was ending the concert, part of her Dangerous Woman Tour. The singer, who was not injured, tweeted hours later: “Broken. From the bottom of my heart, I am so so sorry. I don’t have words.” Manchester Arena said on its website that the blast struck outside the venue as concertgoers were leaving. Some eyewitnesses said it happened in the foyer of the arena just after the concert ended. One witness said Grande had just finished her final song and said “Thank you, Manchester,” before leaving the stage. The incident led to a night-long search for loved ones as frantic parents tried to locate their teenage children and groups of friends scattered by the explosion sought to find one another. Jenny Brewster said she was leaving the concert with her 11-year-old daughter when the blast hit. “As I turned around, boom, one loud noise,” she told Sky News. “A gentleman said ‘run!’ so we ran.”