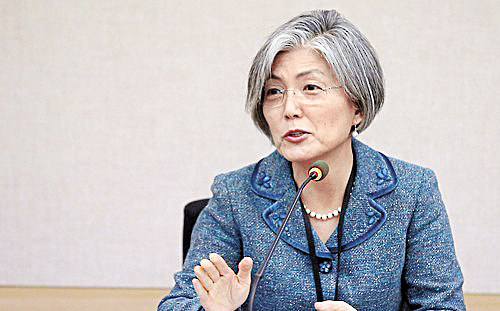 Marilyn Loden provided management consulting to major corporations such as AT&T in the 1970s and found that the rate of women and people of color was noticeably low among executives. There was no explicit discrimination. Her research showed that tacit practice and culture of preferring Caucasian males was the cause.

All things being equal, management promoted male or Caucasian employees. Feminine leadership qualities such as listening to others and valuing cooperation was considered weak and useless. Loden first used the phrase “glass ceiling” at a convention in New York in 1978.

The phrase quickly caught on. The following year, female managers referred to the phrase while discussing discrimination in promotion at Hewlett-Packard, a leader in the high-tech industry.

The first book using the term in the title was published in 1984, and it appeared in a Wall Street Journal article in 1986. Conditions changed gradually. In 1999, HP appointed Carly Fiorina as CEO, the first female chief of a Fortune 500 company. Today, there are 27 female CEOs, including GM’s Mary Barra and IBM’s Ginni Rometty.

There are variations on the glass ceiling. Women of color face the “concrete ceiling,” and Asian Americans hit the “bamboo ceiling.” Politicians and public officers face a marble ceiling, as many public structures are built with marble.

President Moon Jae-in appointed Pee Woo-jin as the Minister of Patriots and Veterans Affairs, Cho Hyun-ock as senior secretary for personnel affairs and Kang Kyung-wha as foreign minister. They are the first women to serve in those positions.

But we cannot say that the glass or marble ceilings have been broken. While Korea had a female president, the country’s gender equality index is the lowest among the 29 OECD member countries.

There are a handful of outstanding women, but the talent pool is not very big. Korea still lacks the system to nurture female leadership. Hopefully, the Moon administration will be remembered as one without a ceiling.