Lee and Choi to collaborate on ‘Namsan’

Lee and Choi to collaborate on ‘Namsan’ 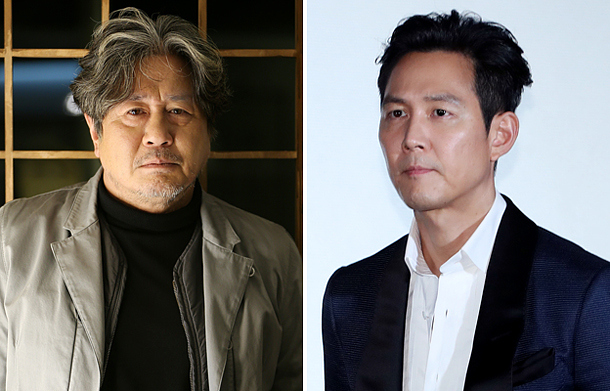 According to multiple sources in the movie industry, Choi accepted a role in “Namsan” and is currently negotiating the details. The movie takes place in the 1980s during the Chun Doo Hwan military dictatorship. The film depicts the events that occurred during the building of the Agency for National Security Planning.

Choi decided to join the cast after director Jung Ji-woo confirmed he will be directing the movie. Jung and Choi have a long history of working together after they first met through the 1999 movie, “Happy End.”

“Namsan” was originally scheduled to be produced two years ago, but was cancelled due to internal problems. Lee revitalized the film after reading the script and created a new production team, which he heads as the producer.

This is the second time the two heavyweights have worked together on a film. Their first project was the 2013 film “New World,” which was a critical and commercial success.