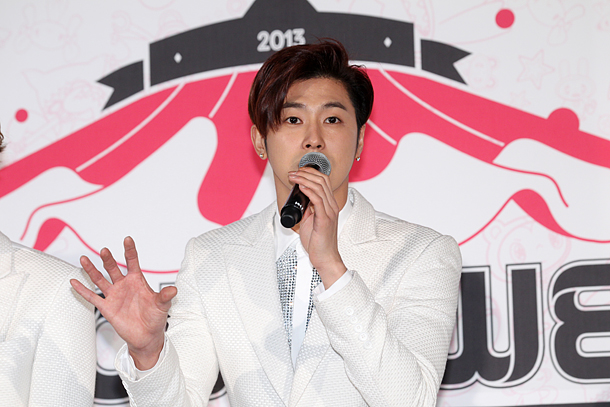 According to multiple sources yesterday, Jung has been cast as the protagonist for upcoming drama “Melo Holic.”

“Melo Holic” is a romantic comedy based on the webtoon of the same title. The 72 episode cartoon was such a success that it has been published as a standalone digital book and is rated 9.2 out of 10 on Naver books.

Jung finished his mandatory military service only last month and fans have been waiting for his appearance on television ever since. Jung, although primarily a singer, has featured in dramas and movies including “King of Ambition” (2013), “I Order You” (2015) and “Ode to My Father” (2014).