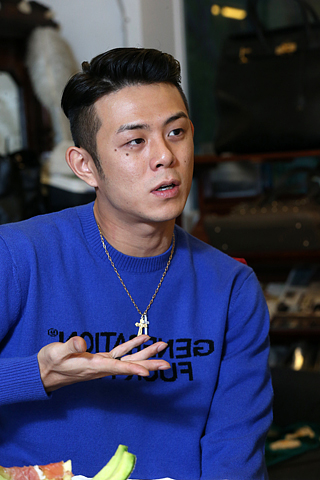 With rapper Beenzino enlisting himself in the military to start his mandatory service yesterday, he kept his word on releasing a Jazzyfact album, the first in seven years.

Beenzino released his EP “Waves Like,” a seven-track record, on the day of his enlistment as a gift to his fans.

Jazzyfact is a group that started in 2008, which consists of Beenzino and producer Shimmy Twice. The group had a cult following before the producer had to go into the military in 2012.

After that, Beenzino became one of the hottest rappers in Korea, due to his slick style as a solo rapper, and he joined hip-hop crew Illionaire Records.

Fans have been calling for a Jazzyfact album ever since Shimmy Twice finished his military service. Last June, Beenzino promised fans that a new album was in the works on a radio show.

The rapper started training in the 6th Infantry Division, opting to go into the army unlike many celebrities who choose easier military duties. His service is set to end in February 2019.