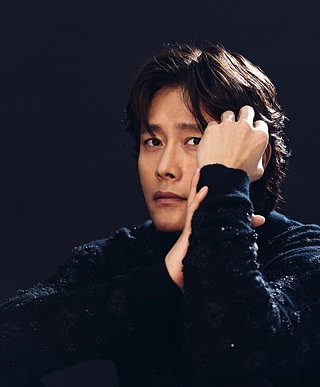 Actor Lee Byung-hun has been cast in the upcoming Hollywood film “Radiance.”

According to multiple sources, Lee has negotiated a deal with the production company behind the film, Mandate Pictures, and is waiting for other actors to be cast.

A source said, “Mandate Pictures met with Lee through last year’s movie “Misconduct,” and has built a bond of trust since then.

However, Lee’s agency BH Entertainment was cautious to say Lee’s appearance was confirmed. “It is true that Lee was offered a role but nothing is confirmed yet. We’ll have to see the castings of other actors [for the movie].”

The movie will be directed by Patrick Lussier. Lussier wrote the screenplay for “Terminator Genisys,” in which Lee played T-1000.

Lee, already a top actor in Korea, debuted in Hollywood in 2009 with “G.I. Joe: The Rise of Cobra” and went on to play important roles in “G.I. Joe: Retaliation” (2013) and “The Magnificent Seven” among others.